What A Woman Stands For

This a story about women peeing standing up.

My wife had just reached 41 weeks of pregnancy and though she enjoyed most aspects of the process, she looked forward to its completion and meeting our first child. She had handled the usual aches and discomforts of creating new life - including ‘husband management' - with super-human grace. However, in the final days, the baby started weighing (heavier and) more on her bladder until she could no longer control it. What we thought was her water breaking actually turned out to be an inordinate amount of pee that just wouldn't stop. She suddenly peed all the time - laying down, sitting, and yes even standing up. 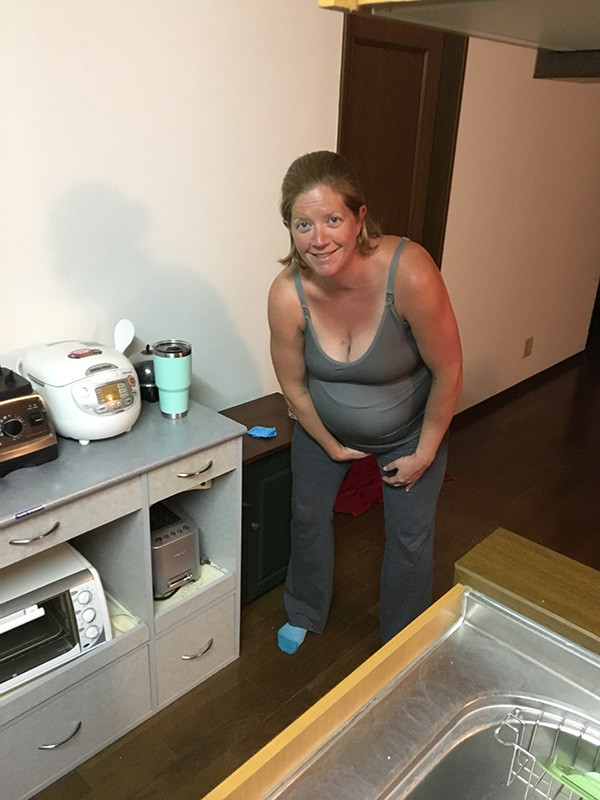 I challenge any man to endure pregnancy, nonetheless labor... and then delivery. As my wife somehow quickly adapted to randomly peeing at all hours of the day, we forged ahead to our weekly climb up ‘the stairway to heaven' - a not-so-user-friendly staircase up a large steep hill used by locals for exercise. My wife had committed to this weekly ritual as soon as she learned she was pregnant.

My wife proved that day that women can do more than men in ways beyond the obvious ability to birth new life. As we started up the long stairway, the fear of peeing did not deter her from maintaining her lifestyle or fulfilling her weekly stairway duty. That morning she had already endured the embarrassment of peeing, an emotional hurdle a man would struggle to clear. And in the afternoon, after reaching the top of the stairway, she did a handstand, at 41 weeks, 'just for fun'. Furthermore, it was her fastest time since her first trimester: 4:30 a time that would challenge most (non-pregnant) people. 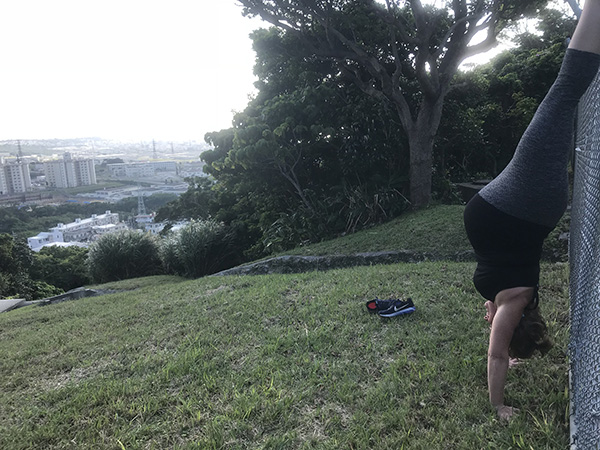 As a 34 year old man, I've never dealt with peeing inadvertently in public, while people stared in excitement at my 41 week pregnant stomach. Nor have I tried a handstand with 30lbs of unfamiliar weight attached to me. When I pee, I typically reflect on my privilege of how I pee on my feet. But my wife, while inadvertently peeing standing up earlier that morning, also inadvertently reminded me of her supremeness that afternoon. Women endure the emotional burdens and physical chaos of our species. They are biologically and socially geared for it. Sometimes they do it simply standing at the end of a long 41 weeks. And sometimes, they do it while hand standing at the end of a long climb up a stairway to heaven. 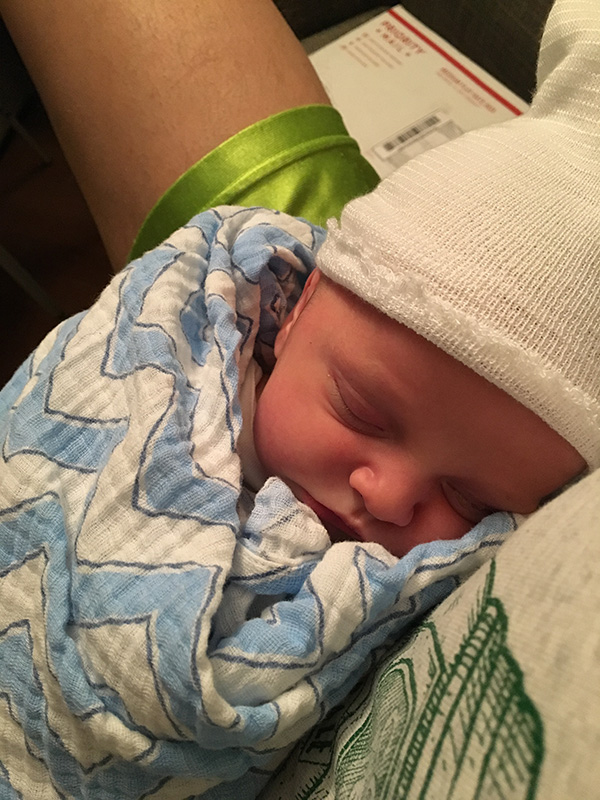 Thanks to all ladies who have helped me appreciate what women stand for.