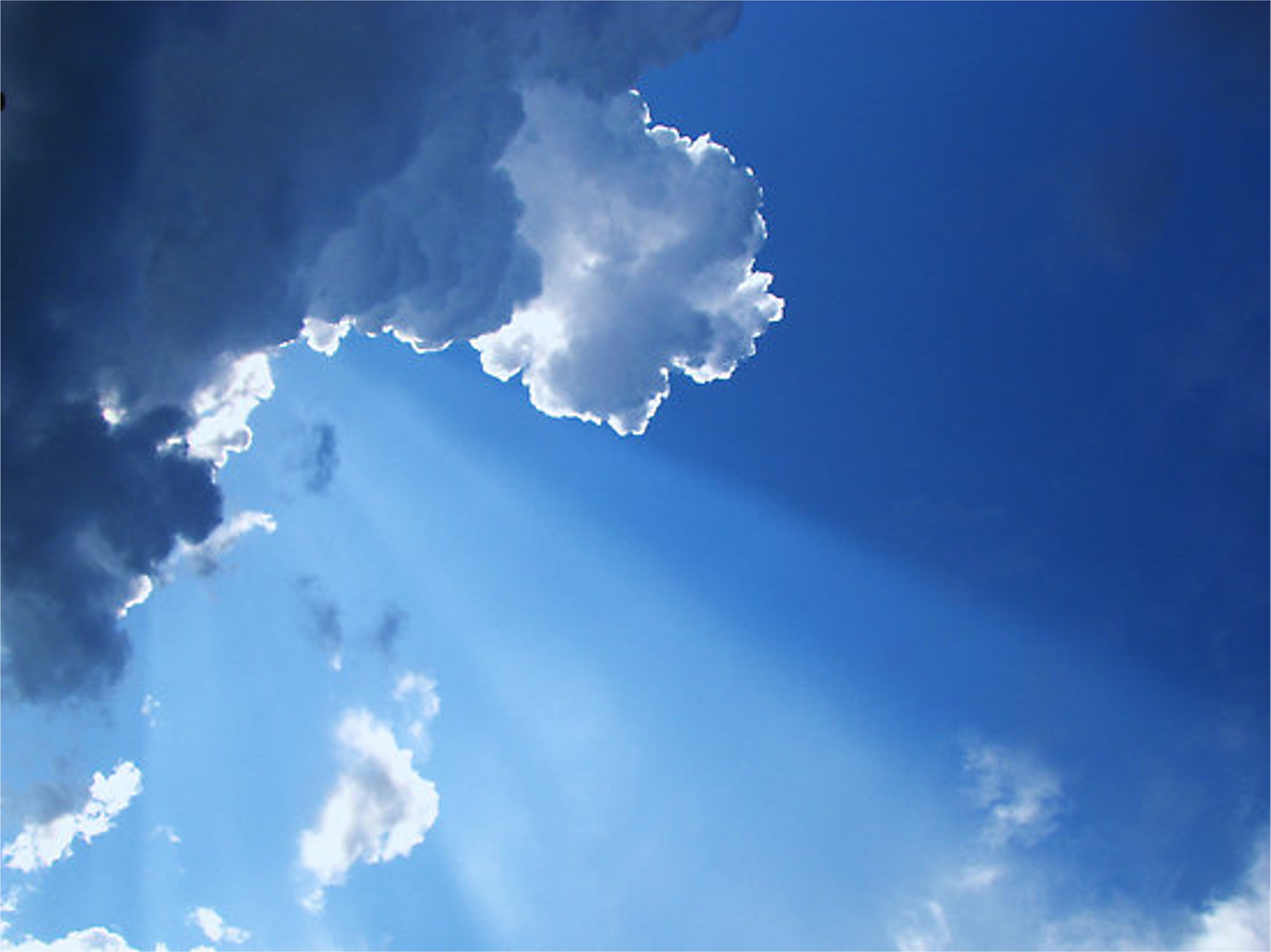 Last week I locked my keys in my car not once, but twice! The second time it stressed me out so much, I actually started crying, thinking no one has luck this bad. Later that day I became curious about whether or not someone can actually have more bad luck than someone else, and did a little research on the subject. I learned 3 things from the brief research I did:

1. Everyone has these daily annoyances and no one's LUCK is any worse than anyone else's; however our ability to handle the stress related to these annoyances varies greatly.

2. My ability to handle the stress associated with daily annoyances was very low. It's actually called Low Frustration Tolerance.

3. Every time you experience a daily annoyance, you have to be aware that somewhere hidden under the layers of frustration, there most definitely IS a silver lining (for example, the second time I locked my keys in my car, my daughter came over and helped me get them out and we talked an laughed as she sat on top of my vehicle, and we succeeded in our efforts).

I know there are at least a half dozen people who experienced daily annoyances on September 11, 2001, who now have the Highest Frustration Tolerance imaginable; they should have been in the WTC that day, but weren't because:

A man had to go out of his way to get donuts for the office.

One woman was late because her alarm clock didn’t go off in time.

Another woman missed her bus.

Another employee couldn't get a taxi.

One man got stuck on the New Jersey Turnpike because of an accident.

A woman spilled a whole cup of coffee right down the front of her clothes and had to take time to change.

As he walked out the door for work, a man begrudingly went back in his house to answer the telephone.

One woman was late because her child dawdled and didn't get ready as soon as he should have, so they were both running late.

One man put on a new pair of shoes that morning and developed a blister; He is alive today because he stopped at a drugstore to buy a Band-Aid.

Look for the silver linings in your annoyances and then celebrate and embrace the fact you locked yourself out of your apartment for the 4th time this month (and get an extra key made).