A Train In Spain 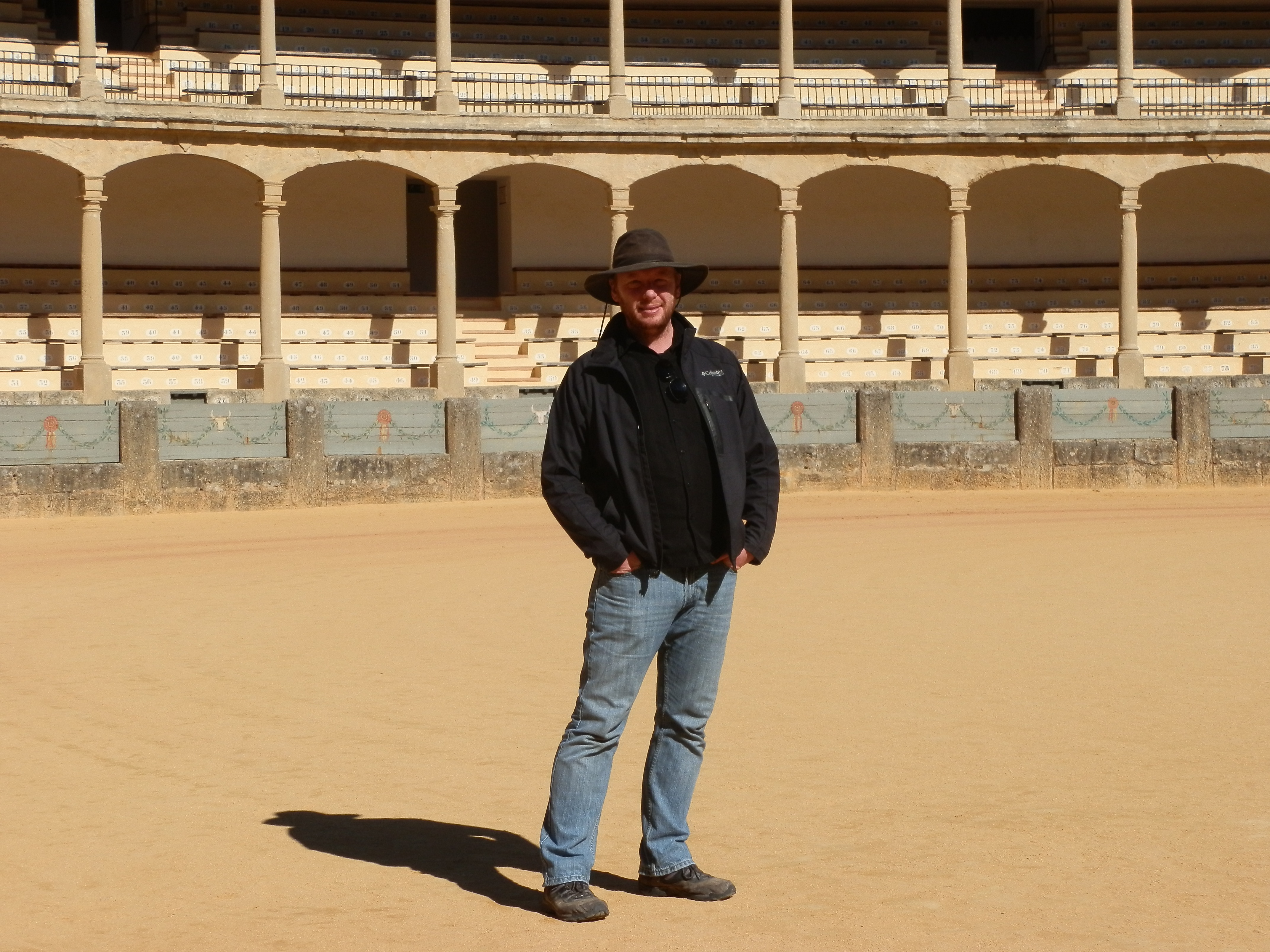 Ten years ago I was sitting on a commuter train from Barcelona to Montpelier, a nice journey hugging the shoreline along the Costa Brava, when we came to a halt in the middle of nowhere. After a short while the conductor's voice on the speakers announced in French and Spanish that there was a problem on the tracks ahead and that we'd be delayed a while. A sigh went through the carriage and there was a sullen silence as we looked out the large windows at the inviting Mediterranean beaches below.

The quiet was broken by a sudden pop from the far end of the carriage, and we turned to look - a man had opened a bottle of spumanti and was passing out plastic cups to his neighbours. A humoured murmur went up the aisle and everyone started reaching for their bags. Pretty soon, sandwiches and beers were being passed around, someone had a box of sweets and was handing them out, and I broke out a bottle of descent bordeaux I had stashed in my backpack for a special occasion. Four teenage girls from Holland took place at the front of the carriage and gave us an impromptu a capella performance. We sat entranced at these young beauties for about half an hour and cheered and whistled when they finished. It was some of the most beautiful singing I've ever heard. An accordion player came through from another carriage and we fell into lively conversation as his music made our backdrop. French, Spanish, Italian, English, German and Swedish mixed together into a happy cacophony. Then the train jerked into movement again and we gave another cheer. We poured off the train in Montpelier, an hour and a half late, but all the happier for it.

Humanity is beautiful and the world is full of amazing and colourful people. When I hear bad news which shakes my faith in humanity, I meditate on moments like I've just described. I wonder if hateful people just need to travel more to discover their empathy. If you know someone who is full of hate, the best thing you can do for them is show them the world, show them other people.