A father tried to leave his family's group chat due to the pressure it put on him to respond.

His 23-year-old daughter posted a screenshot of his announcement which has gone viral on Twitter. 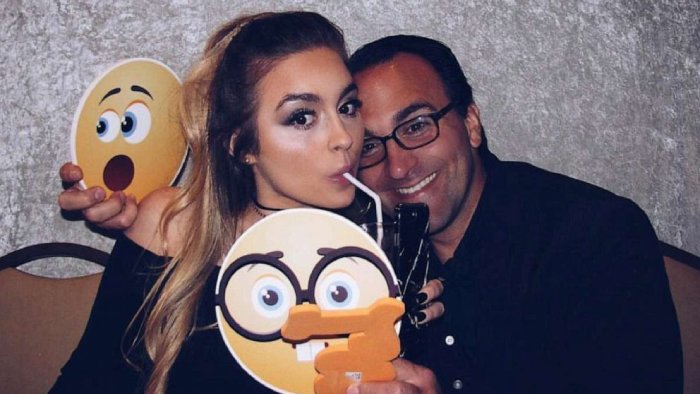 "I can't keep up with the pressure of always having to lol or like or heart everyone's random thoughts, pics and amusements," he wrote.

My dad seriously sent this to our family groupchat im crying pic.twitter.com/em70wVKHti

He continued: "For all future texts: I love them, laugh at them, or like them, unless it's bad, then I dislike them. In perpetuity. I can't live with this pressure. I'm out."

His very relatable message went viral, with over 14 millions views on Twitter.

Three days later, Allison wrote that her dad had "said he ironically has a million texts to reply to now."

"He's introverted but loves us,” Allison told Good Morning America. "He just loves to engage and interact so he felt pressured to like every single thing."

The group chat consists of Thomas, Allison, her mother and her 19-year-old sister.

Now, after the tweet blew up, her father is feeling even more pressure.

"He was like, 'Oh great, now people are going to expect me to be funny all the time'," she said.

Twitter users shared similar stories about their own fathers.

"Aww love him! My late Daddy, god rest his soul, reacted only used the emoji with sunglasses for every message or announcement. Even if it wasn't appropriate. Cracked me up every time," Melissa said.

"Omg stop I love him," another user wrote.

"Lmao is this a dad thing? My dad called me to tell me he didn't like group chats," another user commented.

Allison added that her father did not actually leave the group chat.