The Office is a television mockumentary sitcom first broadcast in the U.K. in 2001. It was created, written and directed by Ricky Gervais and Stephen Merchant.

Due to its success, the sitcom was adapted by 13 different countries.

This is how those four main characters look in every version: 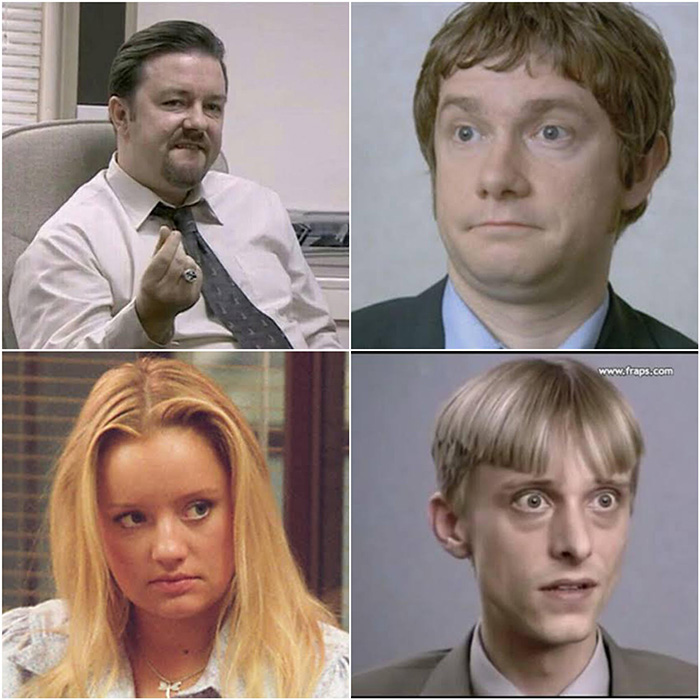 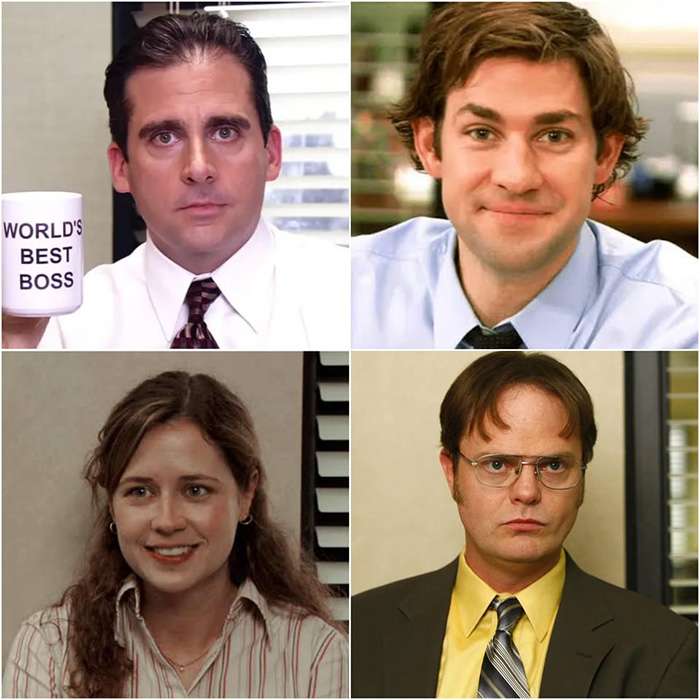 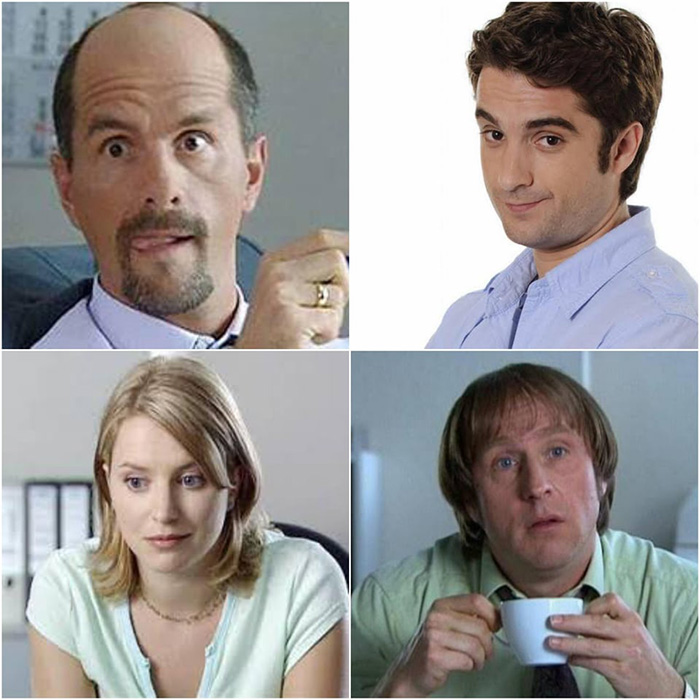 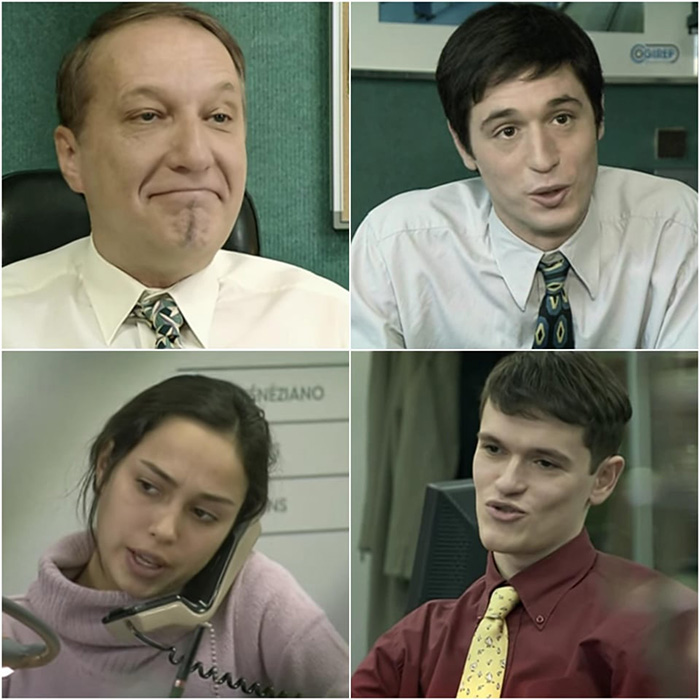 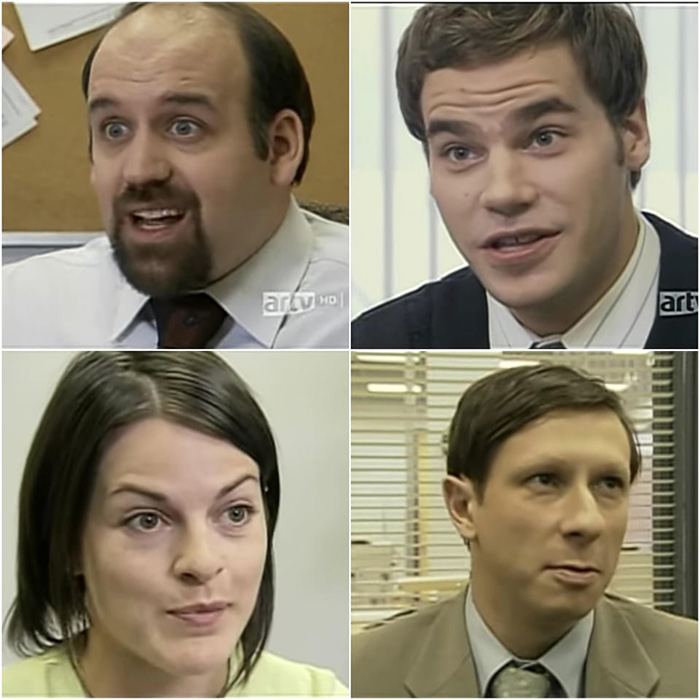 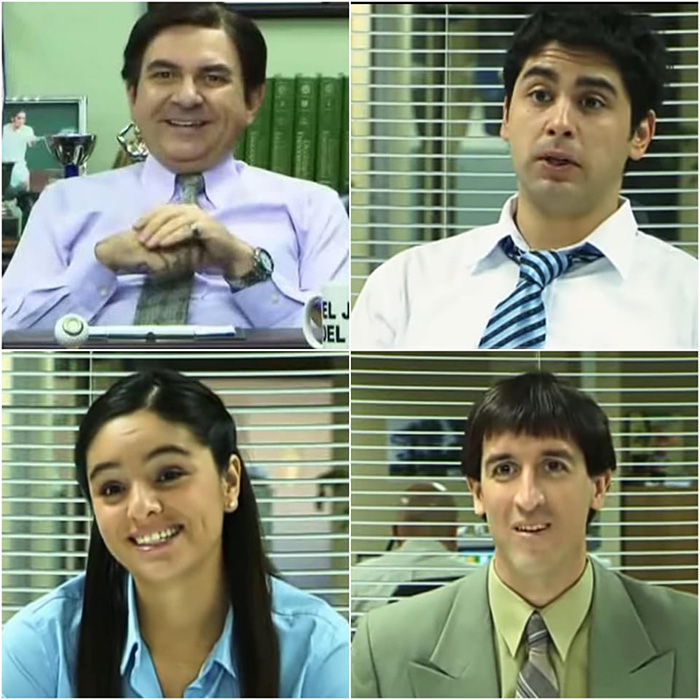 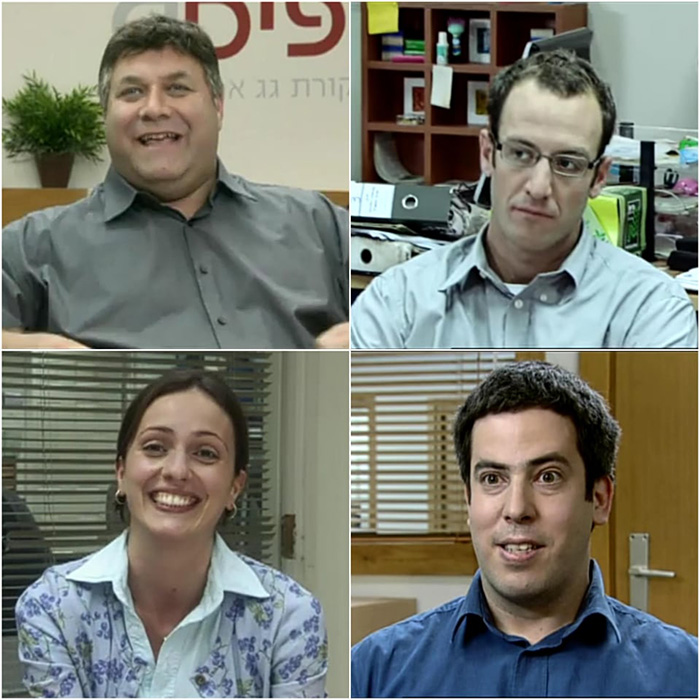 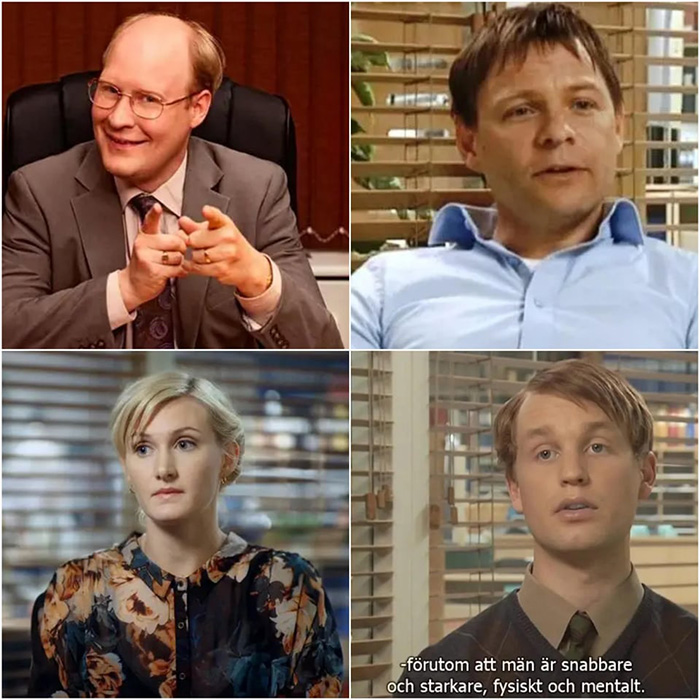 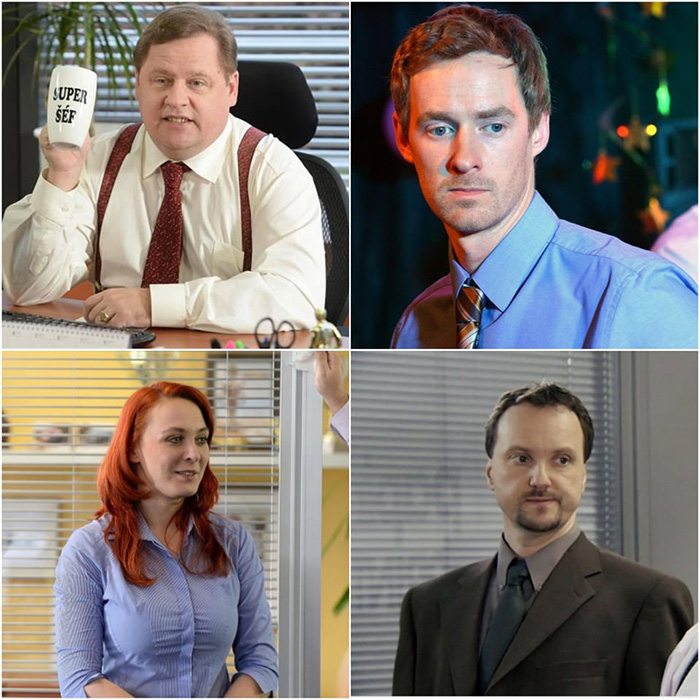 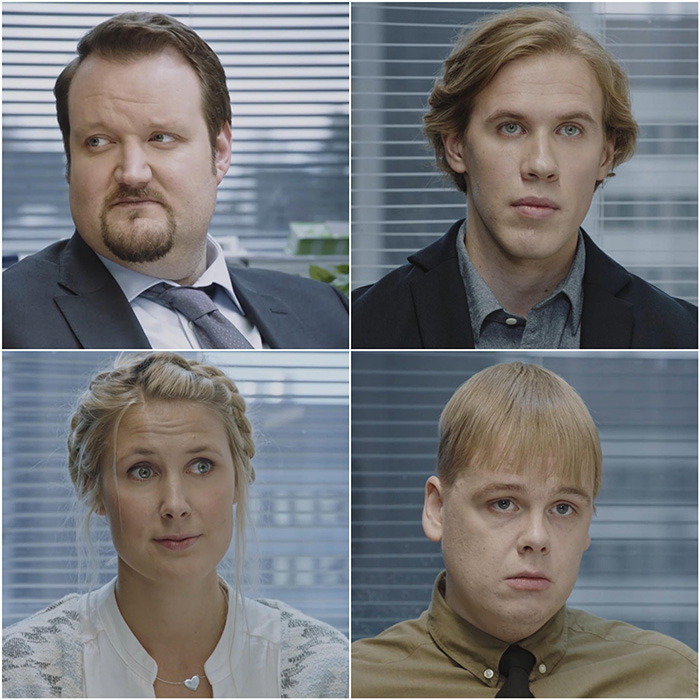 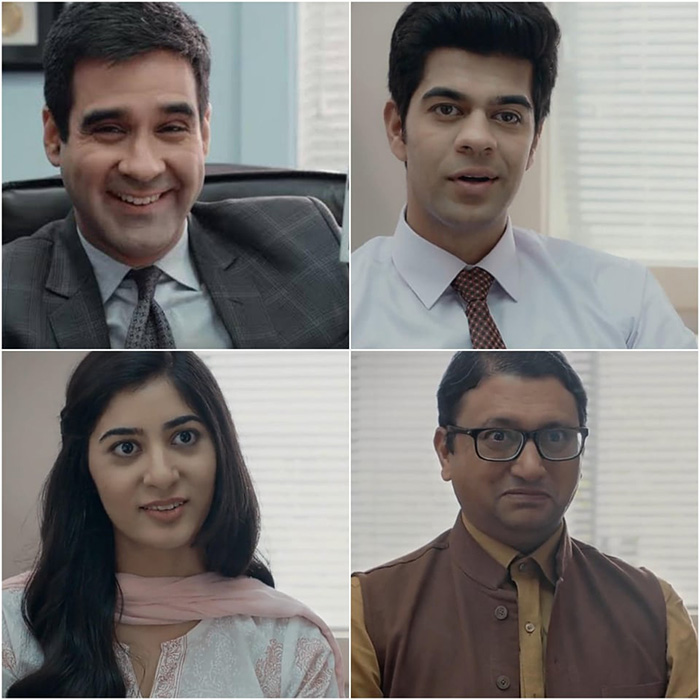 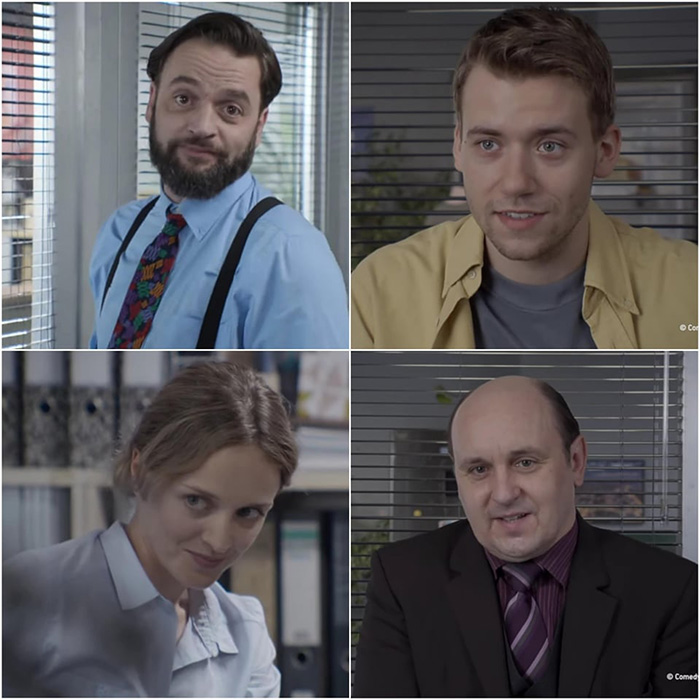 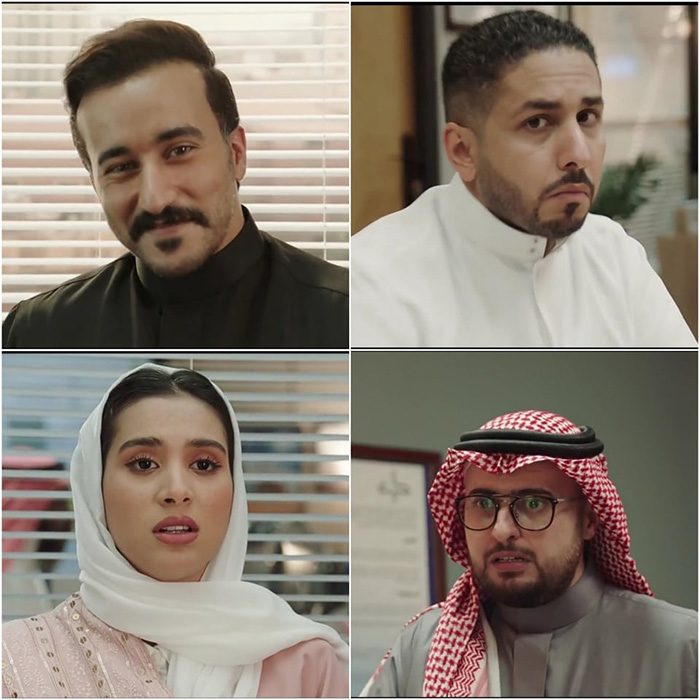