Library Receives Overdue Book From 47 Years Ago, Along With Anonymous Note And A Surprise

A library book finally made its way back home to the Washington County Library in Minnesota -- 47 years after it was checked out. 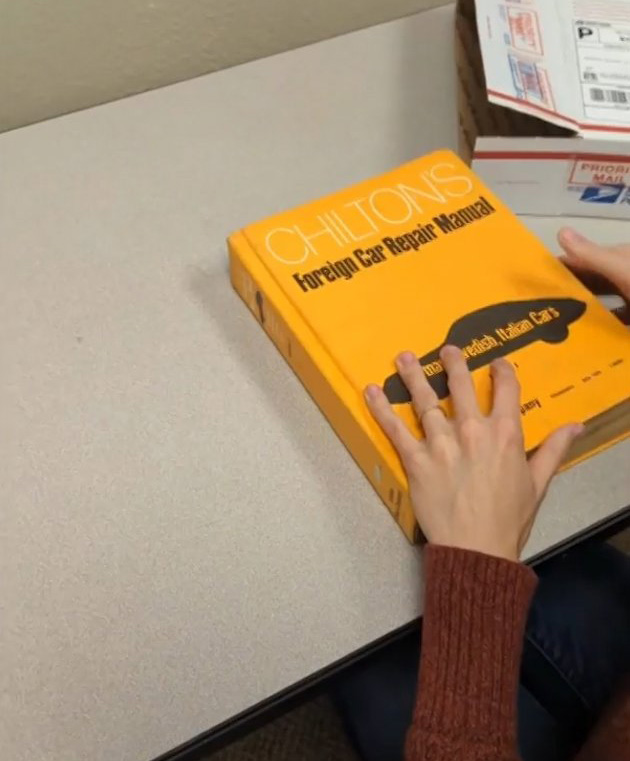 Karen Rodricks is a library services supervisor at the Lake Elmo branch of Washington County Library. She recently opened a package that arrived on her desk to find a car manual from the 1970s that the library used to rent out.

Inside the book was a thoughtful hand-written letter. 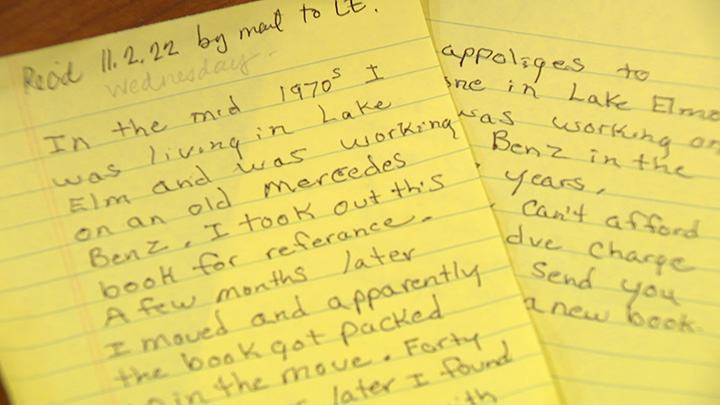 "In the mid 1970s, I was living in Lake Elmo and working on an old Mercedes Benz. I took out this book for reference. A few months later, I moved and apparently the book got packed up in the move.

47 years later, I found it in a trunk with other interesting things from the 1970s. It's a little overdue, but I thought you might want it back.

My apologies to anyone in Lake Elmo who was working on an old Benz in the last 47 years. I probably can't afford the overdue charge, but I will send you enough for another book." 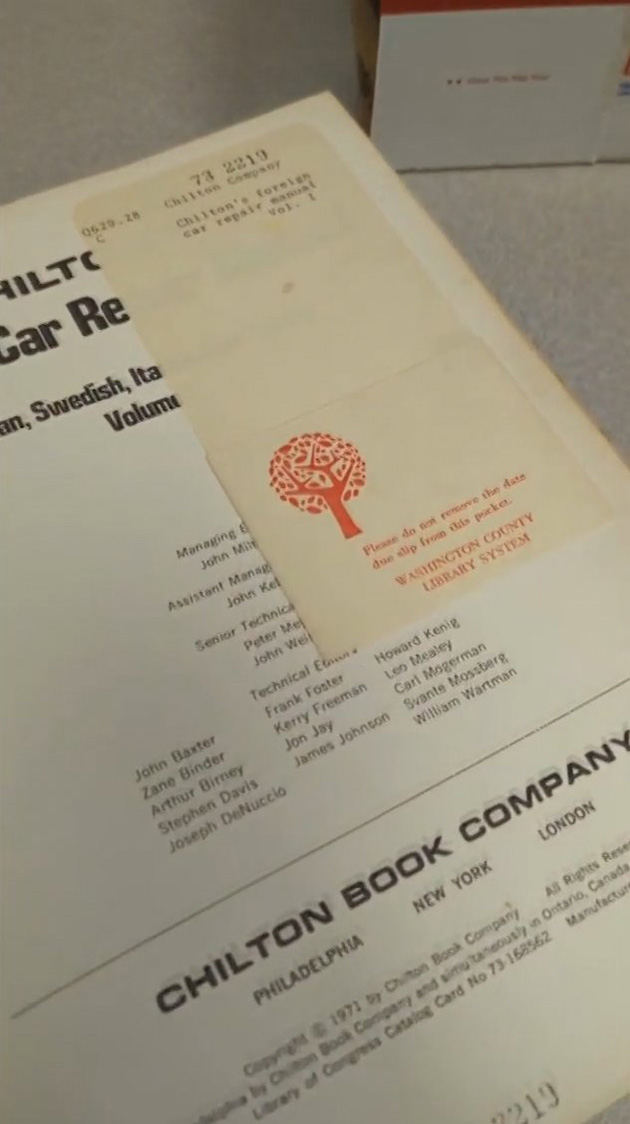 The person did not include a name or return address, but did include $200 cash.

"This is the prize, the note," said Rodricks, who values the story behind the book's journey more than the cash inside.