This might be the most thoughtful gift I've ever seen.

A woman's fiancé made her a Guess Who? game with all of the dogs they know - including their own pup! 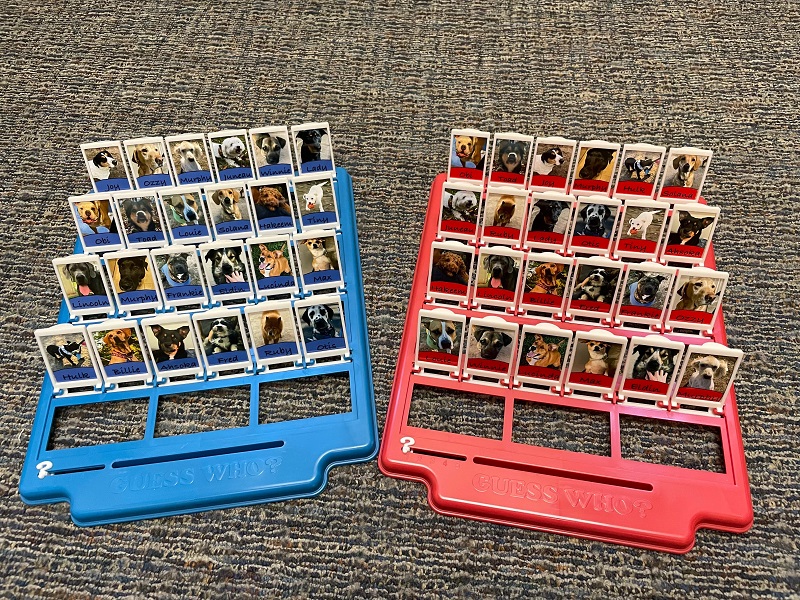 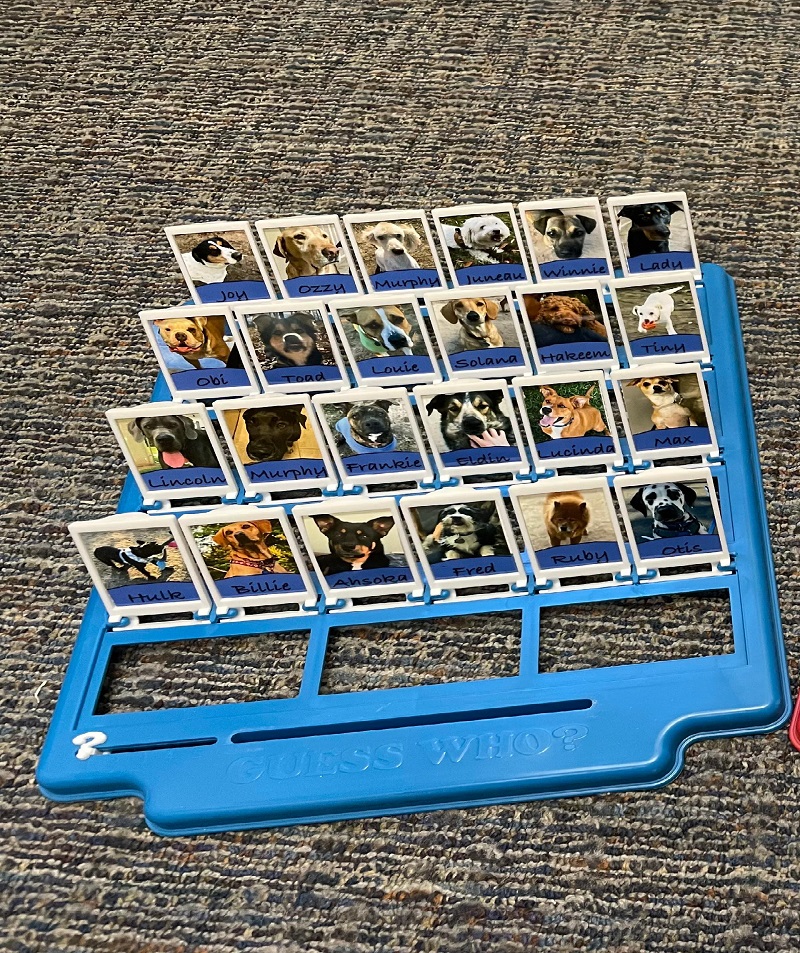 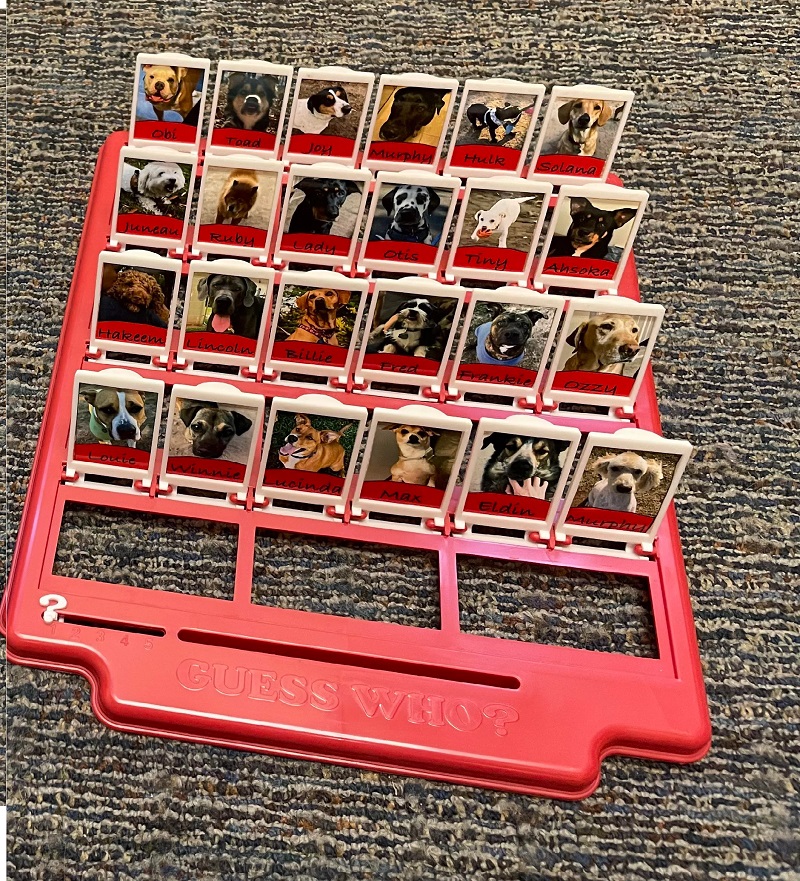 She posted the photos of the Doggy Guess Who to Reddit where it's garnered over 5,500 upvotes.