The National Park Service often educates the public with their social media posts.

This week they felt the need to remind people not to lick toads. 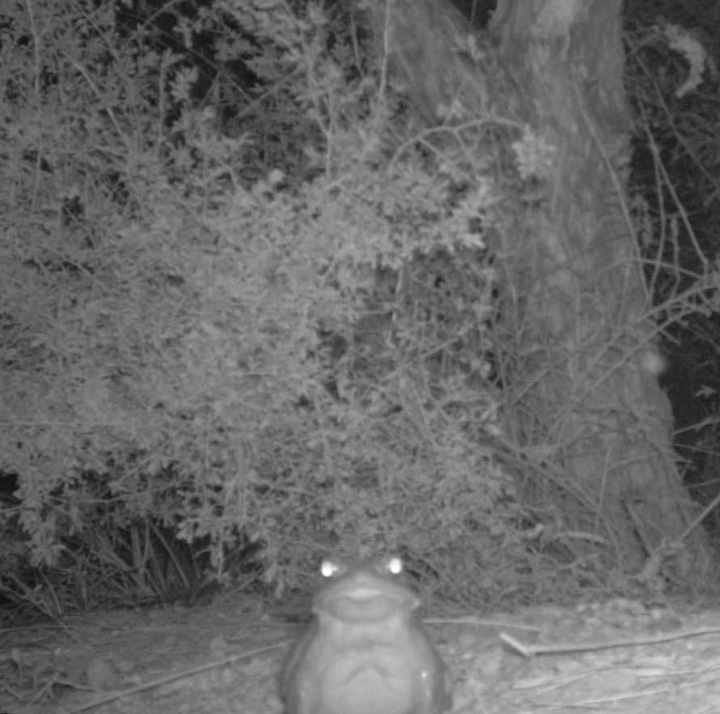 It's one of the largest toads found in North America, measuring about 7 inches long.

"What sound does it make? Its call has been described as a 'weak, low-pitched toot, lasting less than a second.' Was that the toad or did something startle you?" the post reads.

Furthermore, they have prominent parotoid glands that secrete a potent toxin. It can make you sick if you handle the frog or get the poison in your mouth.

"As we say with most things you come across in a national park, whether it be a banana slug, unfamiliar mushroom, or a large toad with glowing eyes in the dead of night, please refrain from licking. Thank you. Toot!"

"OMG! My grandfather used to always say 'oh, stepped on a toad!' When he would toot. The thing is, I never understood why he would say that. I'm in Florida, our toads don't make that sound. This has solved a 30-year mystery for me!! (My grandpa was from Arizona)" one user commented.

"When I first moved to Arizona, during our first monsoon season was the first time I ever heard one. I legit thought there was a dying duck somewhere. It was 10pm and my son and I ran around the neighborhood with flashlights looking for an injured duck," another user wrote.

"We feel like we're saying this a lot, but… You might as well call a hearse bc I'm about to pet that thing."