Non-Americans Were Asked To Describe What's In American Homes. These Are Disturbingly Accurate

Someone asked the question "Non-Americans, what do you think every American person has in their house?"

I went looking for jokes, but found a bunch of people describing my home... 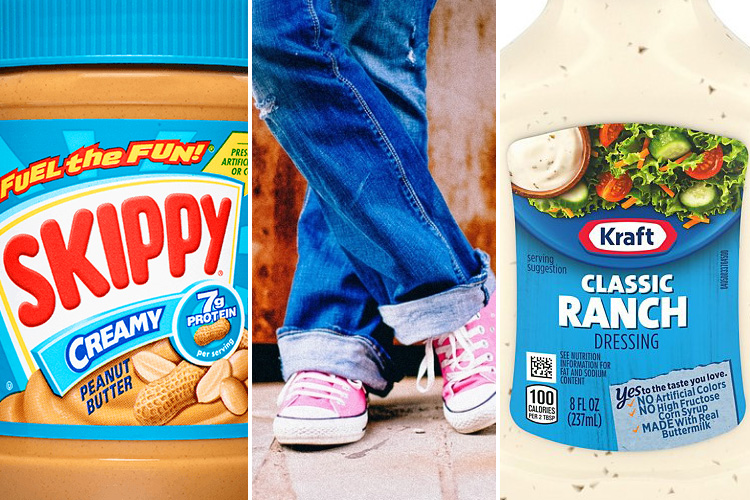 I'm an American and it is rare that I don't have peanut butter in my home. Usually two jars.

As an American I was expecting guns, but ranch dressing hurt for some reason.

5. That garbage disposal thing I always see in shows and movies

Another person described it as "the switch that when you flick it it turns your sink into a blender".

... In my country almost everyone dries their laundry on a wire outside, so the concept of a dryer is baffling to me. I only see them in American movies and shows.

9. I'm convinced almost every american has a mountain of pillows on their bed

Not a mountain but perhaps a small hill.

Filled with beer and frozen boxes of stuff from Costco.

Is that not normal?

12. Fridge with ice dispenser built in

15. Popcorn setting on their microwave!

Yes, it's called a junk drawer

19. Just a literal block of cheese just chilling in the fridge