6 Films Students Are Loving This Summer

Summer is the time when students can finally do everything that they have been putting off during the school year! A calm morning in a coffee shop with your favorite book, a picnic by the lake, car rides at sunset - what could be better? And here's one more idea of how to spend long hot days - watch the premieres that you missed! In this article, we have collected films that came out in 2022: there are different genres, so everyone will find something for themselves.

By the way, here's a little tip. If you want to manage it all during the school semester, try outsourcing. Thanks to it, you won't devote the last of your energy to homework, as you can simply google "write my essay" and you will quickly find a talented assistant. Believe us, one can be truly peaceful knowing that everything is under control! 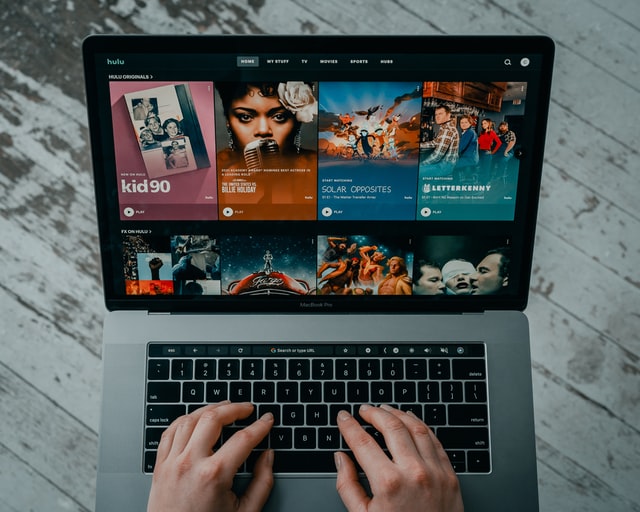 Some consider Tinder a waste of time, while others believe that you can meet true love there. The main characters of the documentary, based on real events, thought so. The most amazing thing is that the film is shot as interviews with girls who became victims of a scammer.

The three women come from different countries and work in different spheres. However, they have one thing in common - they were cruelly deceived by a young man named Simon Leviev. The victims thought that the image of prince Charming was true. A son of a billionaire with perfect manners and a warm heart – how can one stay away from such a man?

Becoming a part of his luxurious life, the girls didn't even imagine what problems they would be drawn into. According to official information, Simon managed to lure out about $10 million from his girlfriends. This film is truly useful to understand what tricks and psychological mechanisms are used by scammers.

The style of Baz Luhrmann is hard to confuse with something else. His films are always striking in scale and beauty. The best costumes, incredible music, talented actors, amazing locations - all this you could see in "Moulin Rouge," "The Great Gatsby" and other movies.

The king of rock and roll died in 1977, but he continues to win the hearts of millions. It seems impossible to find a person who doesn't know his name. In only 42 years of life, Elvis has become an idol. His amazing voice, charisma, unique dance moves, and mixing styles have made him one of the best performers ever!

The biopic shows us all the stages of Elvis' life: from a poor childhood to the first steps in his career, meeting Colonel Tom Parker, serving in the army, and gaining popularity in the whole world. We will find out who influenced the King's songs, who surrounded him, and what hardships of fate he went through.

The name Gucci has always symbolized unique style, luxury, and power. However, every coin has two sides, and great wealth often goes hand in hand with curses. A famous Italian brand has not only brought success to the family but also lots of pain.

The plot's central character is Mauricio Gucci, the grandson of Guccio Gucci, the founder of the company. Thanks to the strong support from his father, Mauricio was able to rise to the very top in the fashion world. But another thing that is no less interesting to us is his personal life.

Mauricio married the Florentine Patrizia Reggiani, and this decision became fatal for him. By the way, the films will help you educate yourself on how the fashion industry works and the events that take place behind the scenes. There are many articles on the Internet with stylists analyzing the outfits from the movie, so you will definitely learn more about iconic clothing items!

The Downton Abbey: A New Era

It is simply impossible not to love the series' characters: it seems that the whole world has been following what happened to the British aristocratic family for years. Thus, the creators decided to make us happy once again, and now we can admire the second movie! If you've been watching dramas about people exploring their potential, or something more serious, then "Downton Abbey" will help you tune in to a lighter wave.

In the late 1920s, Dowager Countess Violet Crowley inherited a luxurious villa in the south of France. The whole family was excited and thus, went on a journey to discover the secrets of a new house. Meanwhile, a lot took place in Downton Abbey, which was chosen as a location for a future film. So, the inhabitants of the estate have to meet the new world, where silent films are replaced by sound ones, and the era of aristocrats is slowly fading into the past. 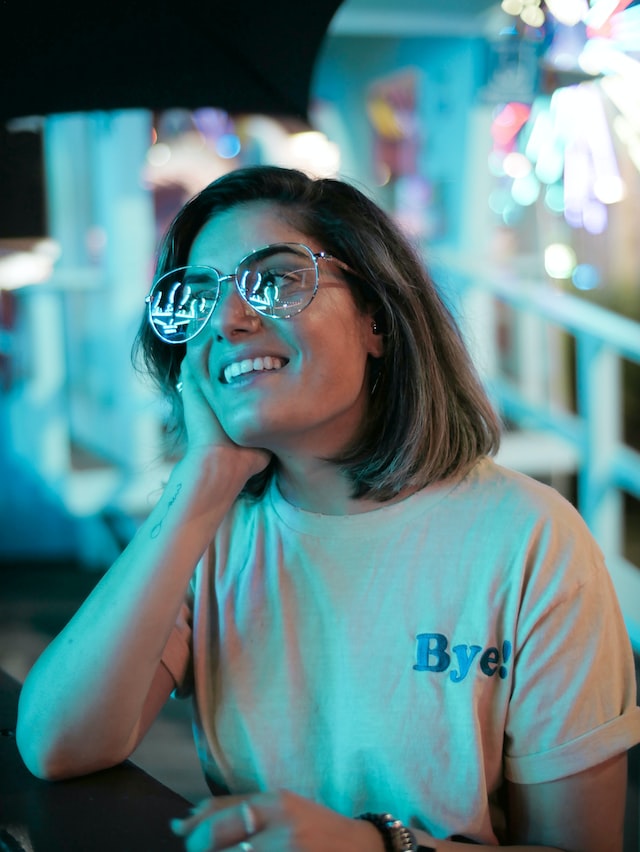 Have you ever dreamed of working in the secret service? Well, while watching "The 355", you can imagine yourself as a spy, saving the world along with the main characters. In the center of the plot, there are five women, each representing a particular country: the United States, Great Britain, China, Germany, and Mexico.

When the secret information falls into the hands of criminals, the whole world is in danger. After all, whoever owns this weapon owns the people. So, the spies will have to join their forces and expertise in order to prevent a tragedy. The film is very dynamic and full of events, so you will certainly not be distracted while watching!

Fantastic Beasts: The Secrets of Dumbledore

Did you miss the world of magic and witchcraft? Well, the sequel to the Fantastic Beasts series is finally out, and it won't disappoint you! This film will surely not be on the list of unpopular ones since there were a lot of rumors about it due to the replacement of Johnny Depp with Mads Mikkelsen.

Events take place in the early 1930s: the election of the head of the international confederation of wizards is about to take place! And Gellert Grindelwald is one of the main contenders. The ceremony is quite special as the head must be recognized by a sacred animal called qilin.

Knowing this, Grindelwald is ready to do anything to make the animal kneel before him. Of course, he is opposed by Albus Dumbledore and his good old friends: Newt and Theseus Scamander, as well as Jacob Kowalski.

To Wrap It Up

In this list, you will find all genres from documentary to biopic, drama, thriller, and fantasy. Each of these films can be watched with a company so that you can discuss what is happening on the screen. Thus, hurry up and buy popcorn, invite friends over and have the best movie night ever!