A woman in Pinson, Alabama nearly had a heart attack when she saw the villain from Child's Play running down the street. 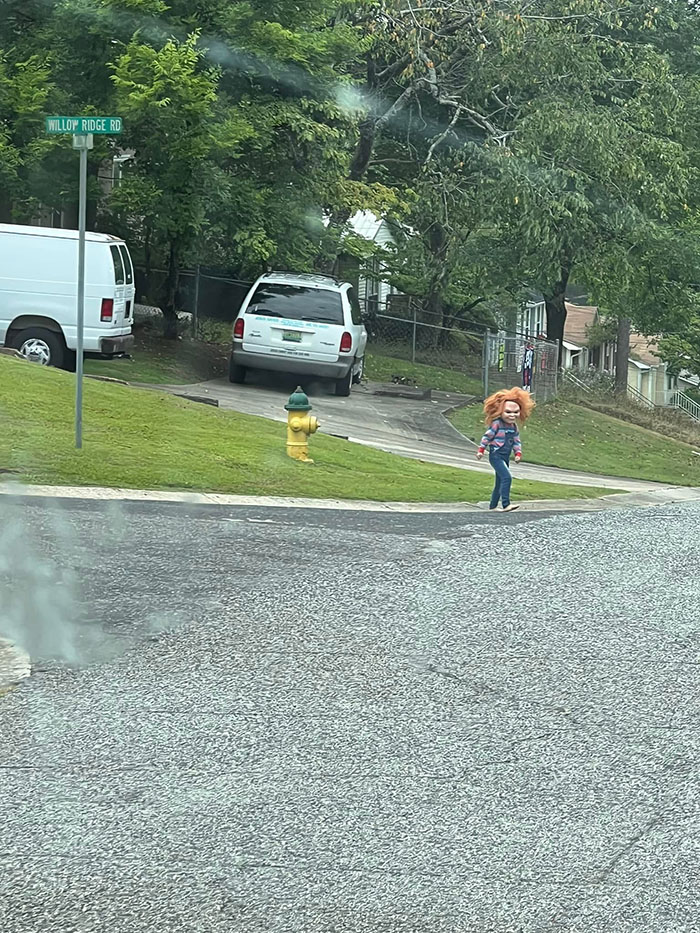 Kendra Walden spotted the child dressed as Chucky in a neighborhood and posted the photos to Facebook.

"Dear Parents of the little boy in the chucky costume in Pinson.

GET YOUR KID.… I almost had a heart attack." 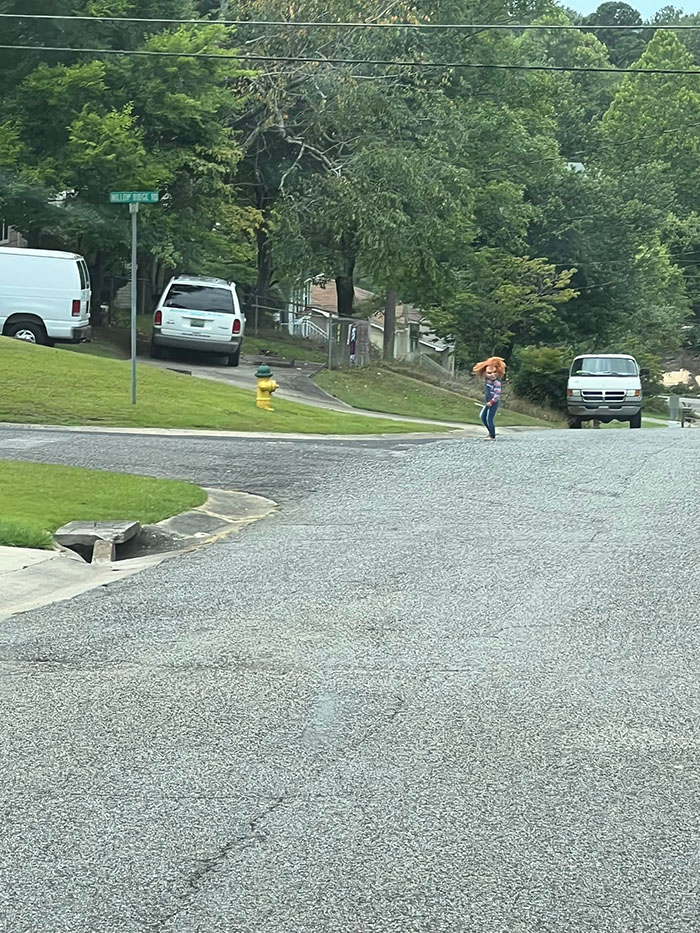 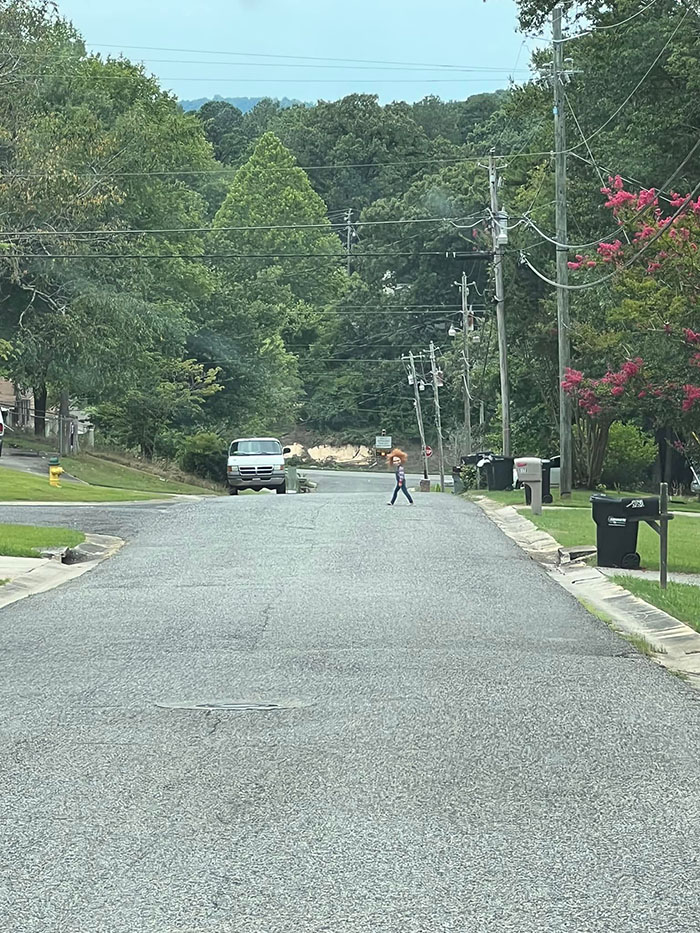 It turns out "Chucky" was a 5-year old boy named Jackson. His mother told the local news he loves Halloween and dressing up in costume.

"That’s just kind of how his personality is," she told WIAT. "He dresses up in different costumes throughout the week. He loves to make people laugh." 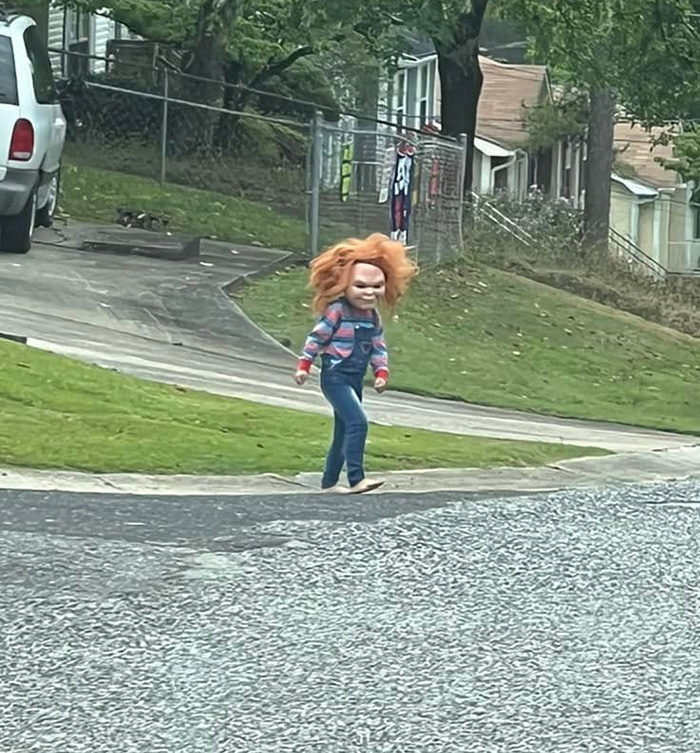