A parrot sanctuary in England has had to separate five foul-mouthed parrots who keepers say were encouraging each other to swear. 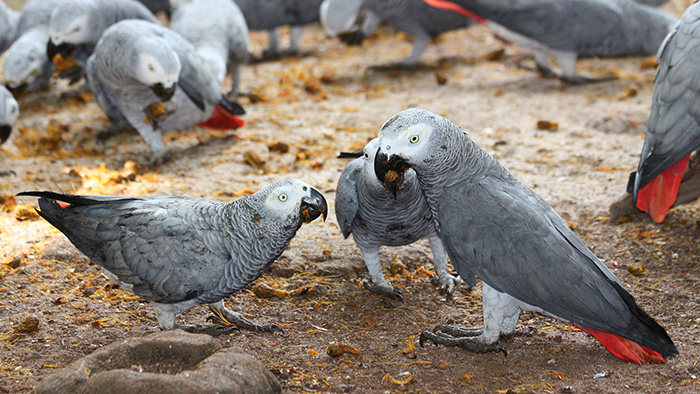 "We are quite used to parrots swearing, but we've never had five at the same time," said the zoo's chief executive, Steve Nichols. "Most parrots clam up outside, but for some reason these five relish it."

Nichols told BBC News that the parrots "swear to trigger reaction or a response," so seeing people shocked or laughing only encourages the birds to curse more.

"With the five, one would swear and another would laugh and that would carry on," he said. 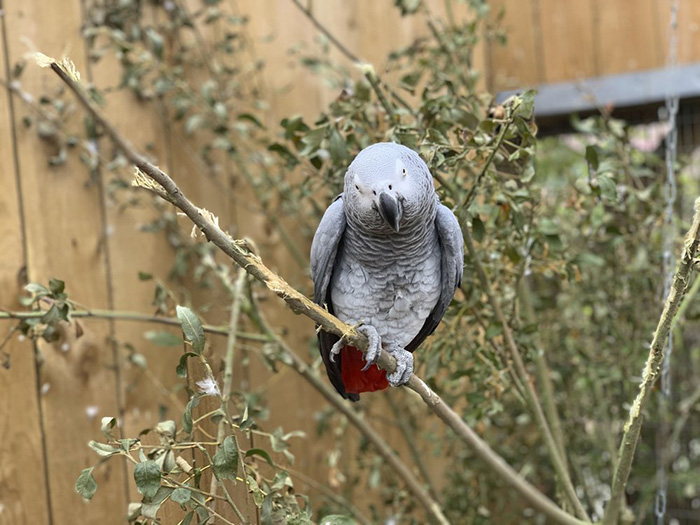 According to Nichols, none of the zoo's visitors complained about the parrots, and most found them amusing.

"When a parrot tells you to 'f*** off' it amuses people very highly," he said. "It's brought a big smile to a really hard year."

Still, keepers thought it would be best to keep them away from children.

They were moved to different areas of the park so they don't "set each other off," he said.