Mom Bats Use 'Baby Talk' To Communicate With Their Pups

When talking to babies or even dogs, humans tend to slow down their speech and raise their pitch.

It turns out bat mothers do this with their offspring, too. 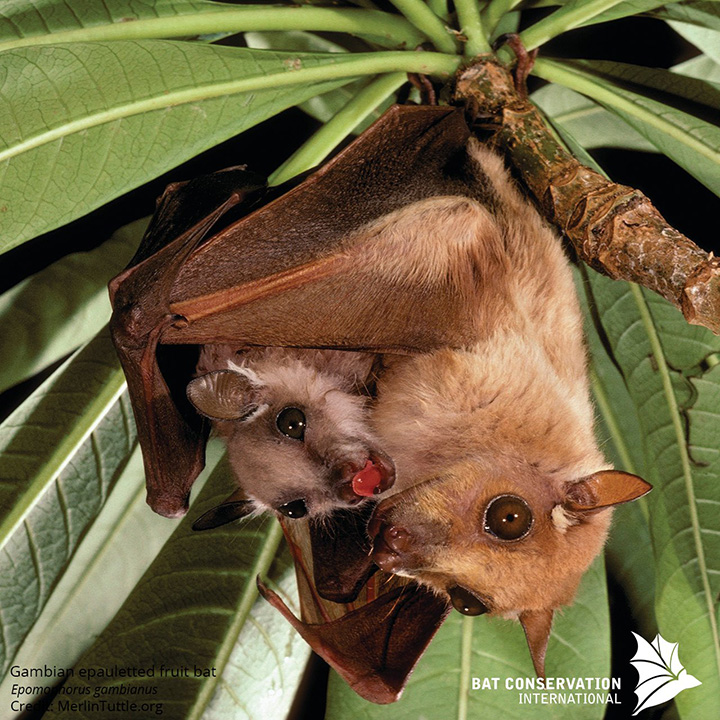 Much like human baby talk, the pup-directed vocalizations of adult female bats presented a different 'color' and pitch than the calls directed towards other adult bats.

This is the first time that scientists describe a phenomenon that could resemble baby talk among bats, indicating that parent-offspring communication in bats is more complex than previously thought and opening new avenues for further research.

"The greater sac-winged bat, Saccopteryx bilineata, is a vocal production learner with a large vocal repertoire that is acquired during ontogeny. We compared acoustic features between female pup-directed and adult-directed vocalizations and demonstrated that they differed in timbre and peak frequency.

Furthermore, we described pup-directed vocalizations of adult males. During the ontogenetic period when pups' isolation calls (ICs) (used to solicit maternal care) are converging toward each other to form a group signature, adult males also produce ICs. Pups' ICs are acoustically more similar to those of males from the same social group than to other males.