The Movile Cave in Romania has been sealed off for millions of years. Its air is thick with harmful gases, yet it is home to dozens of bizarre creatures. 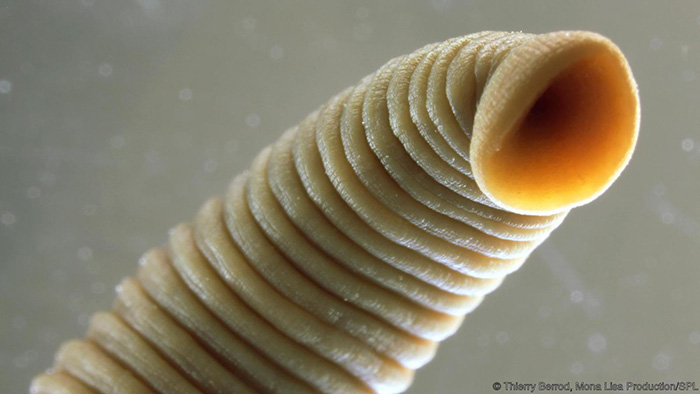 The cave has remained isolated for 5.5 million years, BBC Earth reports. But despite a complete absence of light and a poisonous atmosphere, the cave is crawling with life.

Scientists have identified 48 species living inside of the cave. Incredibly, 33 of the creatures that were found have never been seen outside of this specific cave.

Microbiologist Rich Boden is one of the few people to have entered the cave.

"It's pretty warm, and very humid so it feels warmer than it is, and of course with a boiler suit and helmet on that doesn't help," Boden told the BBC. "The pool of warm, sulphidic water stinks of rotting eggs or burnt rubber when you disturb it as hydrogen sulphide is given off." 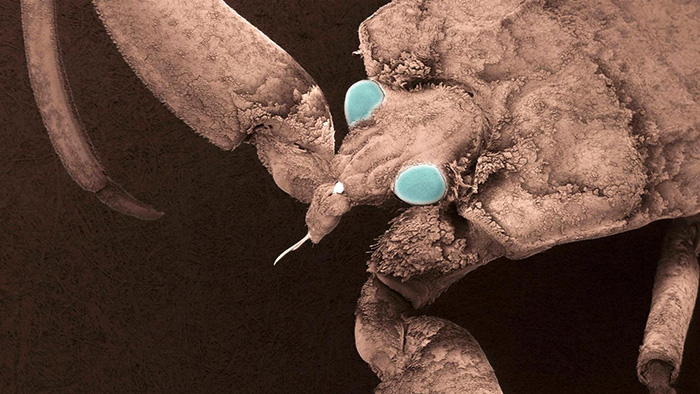 Entering the cave is not for the faint of heart.

First, you lower yourself by rope 20 meters down a narrow shaft in complete darkness. Then you must crawl through narrow tunnels that eventually open up into a central cavern containing a lake.

To explore the rest of the cave, you must dive into the lake and navigate narrow underwater passageways.

On top of that, the place is filled with creepy crawlers.

How do these creatures survive?

In most caves, animals get their food from the water dripping down from the surface. However, Movile Cave has a thick layer of clay above it, which is impermeable to water.

Instead, the food comes from a strange frothy foam sitting on top of the water. The foam contains millions of bacteria.

"These bacteria get their carbon from carbon dioxide just like plants do," Boden said. "They get the energy needed from chemical reactions."

Movile is the only cave whose ecosystem is known to be supported in this way.

Over the years, the animals inside the cave have adapted to their unique environment.

Every creature living in Movile Cave has no vision and lacks any kind of color pigments. Without the ability to see, the organisms developed extremely long antennae, limbs, and other bodily features to feel their way around the cave.

Researchers categorized all of the animals in the cave. They included 3 species of spider, a centipede, 4 species of isopod, a leech never seen anywhere else in the world, and a waterscorpion.

How and why the animals entered the cave still remains a mystery. However, it seems they're trapped for good.