This Police Officer Took Selfies With His K9, Then Stopped To Show Him Each One

Officer Andre Cloyd and his dog, Zigi, were posing for photos together at the airport when a traveler snapped a series of photos of the partners. 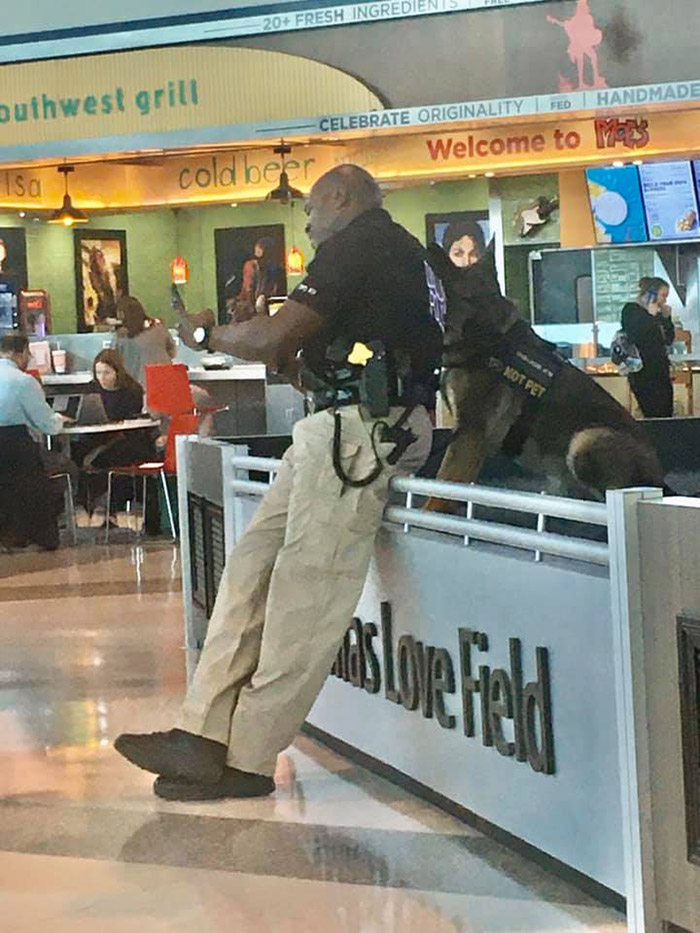 Gina Anzaldua Stevenson posted the photos to the Dogspotting Society Facebook group because she found it hilarious and adorable that the officer stopped to show his K9 partner each photo. 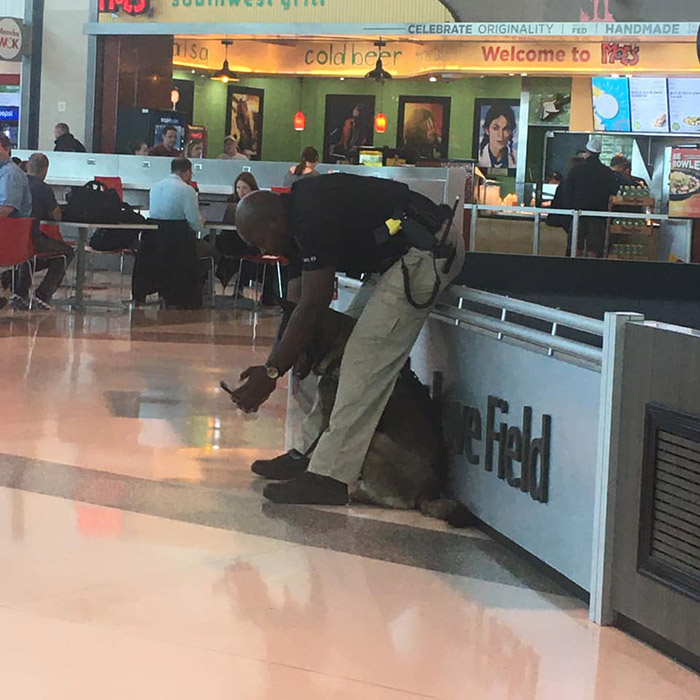 NBC 5 caught up with Cloyd and Zigi to get the story behind the selfies.

Cloyd said it all started with a text message thread with his family members.

Cloyd is the only member of his family living in North Texas. That day, his mom sent him a selfie at work and a message wishing everyone a productive day. 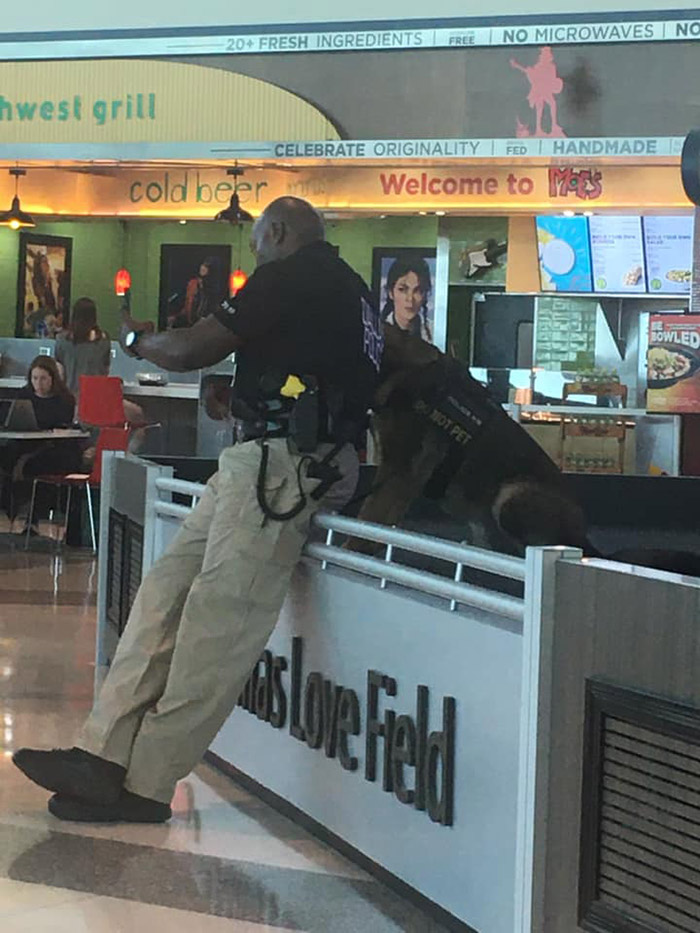 "I was on my way into work, and I said, 'I'll just take her a photo once I get inside,'" he recalled.

When Cloyd pulled out his phone, he had no idea someone else was taking their photo, too.

"It was kind of cool that she shared it, and it was able to come full circle back to me," Cloyd said. "It was pretty cool to be part of something that big."