Crows are highly intelligent birds that are known to make tools, recognize individual humans, and learn from one another.

They're also known for leaving gifts for humans who feed them -- but this gift is on a whole other level. 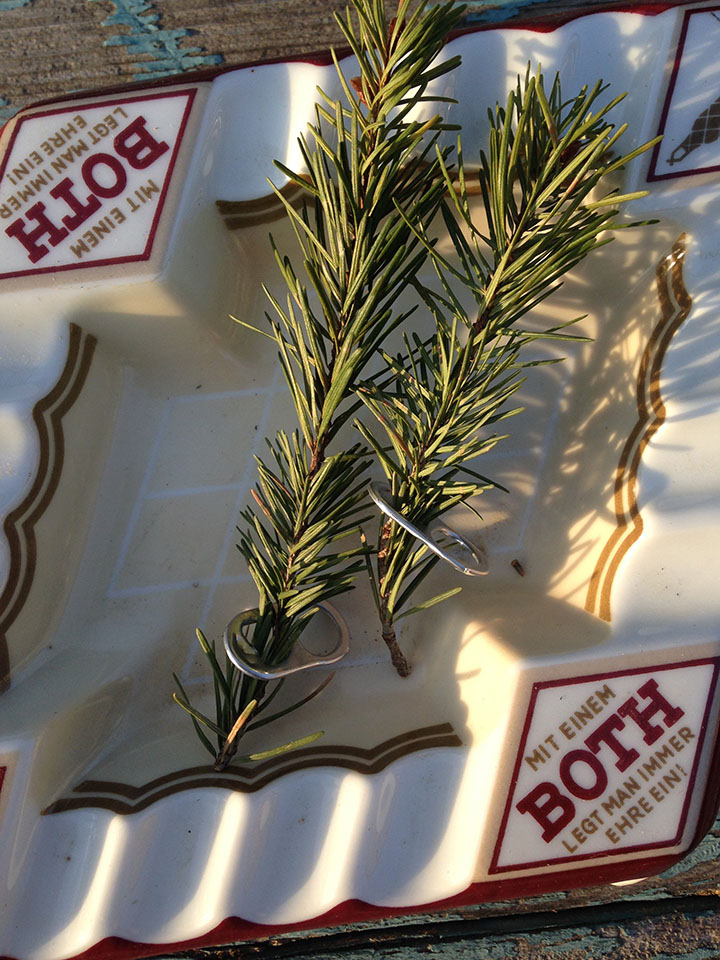 Stuart Dahlquist said he had been feeding a family of crows in his backyard for more than four years before the crows left him anything in return.

Dahlquist stepped outside his home northeast of Seattle one day and noticed a pine twig with a soda tab threaded through the end. It was positioned right by his backdoor, exactly where he leaves food each day for the crows.

The next day he found a second sprig identical to the first in the same spot.

We've been feeding a small family of four crows (mated pair and their two year old kids) for several years. Last week two days in a row they left these gifts, pull tabs threaded onto pine twigs. This isn't only generous, it's creative, it's art.
My mind is blown. pic.twitter.com/tT5ORZ3AHL

He and his wife walked the neighborhood, but couldn't find another explanation for the strange objects. They concluded that the crows must have looped the tags onto the pine stems and left them behind for their human friends to find.

"This isn't only generous, it's creative, it's art. My mind is blown," Dahlquist said.

He told Audubon he plans to continue feeding the crows and is considering getting a tattoo of the crow's gift.