The first photo of Rami Malek as Freddie Mercury has surfaced online and the resemblance is absolutely perfect. 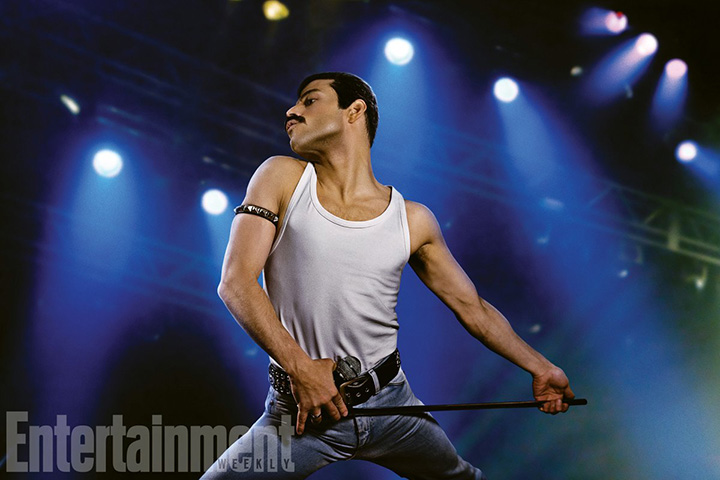 The Mr. Robot star is playing the Queen frontman in the upcoming film titled Bohemian Rhapsody.

The photo of Malek resembles Mercury during his iconic performance at Live Aid on July 13, 1985 in Wembley. 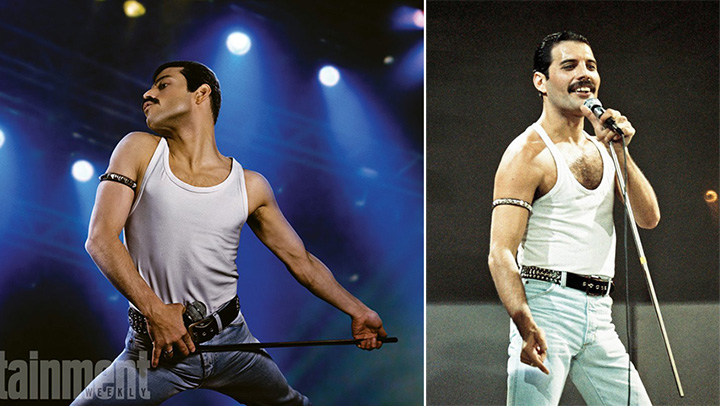 Bohemian Rhapsody is set to premier on December 25, 2018.