No Rhinos Were Poached In Assam In 2022, The First Time In 45 Years

The announcement that no rhinos have been poached in 2022 in Assam has been heralded as a global conservation success. 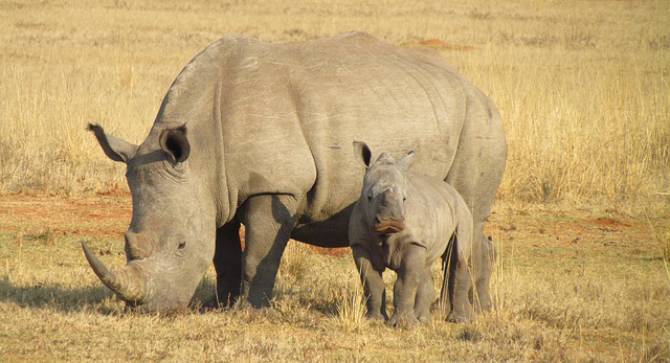 "The gentle giant is now much safer in Assam," he said.

2022 was really special for our rhino conservation efforts. Not a single rhino being poached in 2022 & just 2 in 2021, the gentle giant is now much safer in Assam.

Kudos to @assamforest dept & @assampolice for their sincere efforts to protect the iconic animal. pic.twitter.com/mVIHsD0xFe

This is the first time there have been zero poaching incidents in the northern Indian region in 45 years. Before 2022, no poaching of rhinos was last reported in 1977.

A special task force was formed in 2021. The task force constituted of 22 senior police and forest department officials. It was formed to coordinate the efforts of both departments on the mission.

They marked all the entry and exit points used, as well as when, how, and where the poaching happened. They increased patrolling on full moon days when most poachers attacked the rhinos. If any poachers entered a protected area, the task force received an alert.

Assam is home to the world's largest population of one-horned rhinos, with nearly 2,900 animals across the state today.