It's a great start to the new year for a Sacramento woman.

She has been reunited with her beloved cat that went missing nearly 6 years ago. 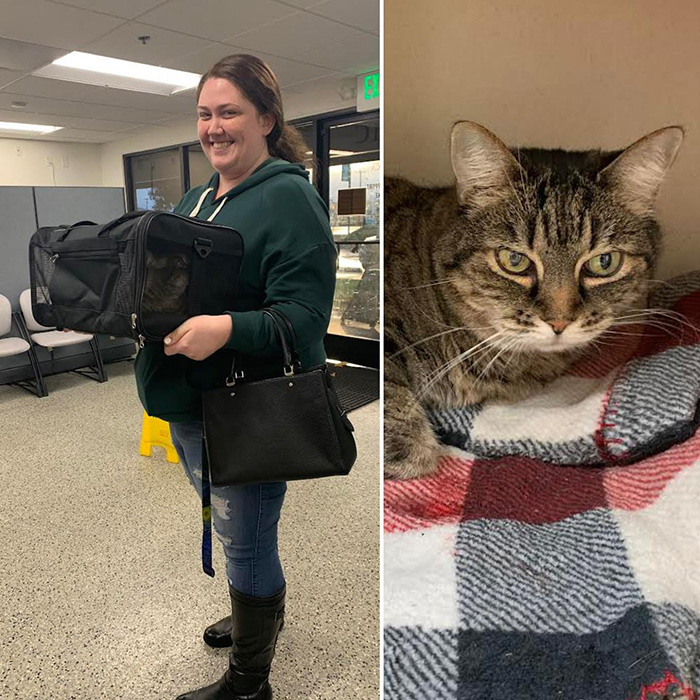 Jessica Kinsey adopted Lily as a kitten 13 years ago. But one day in 2017, the indoor/outdoor cat went outside and never returned.

Kinsey moved from the home Lily went missing from, but she routinely checked local shelters and social media posts of lost animals.

"I always hoped, if she is still alive, I hope at least she is with someone who is treating her right," Kinsey told CBS News.

Last month, a stray cat was brought to the Sacramento SPCA.

Thanks to the cat's microchip registered to Kinsey, she got a call with the good news she's waited years for: her cat was alive and well.

It was a tear-filled moment as Kinsey reunited with Lily at the SPCA shelter Saturday. She says her cat remembered her right way after all this time.

"I'm like petting her, talking to her and I think, 'Oh, my gosh. It's really Lily. She still looks exactly the same'," said Kinsey.