A little boy in Monroe, Wisconsin, has been reunited with his favorite plushie after losing it at an amusement park in Green Bay. 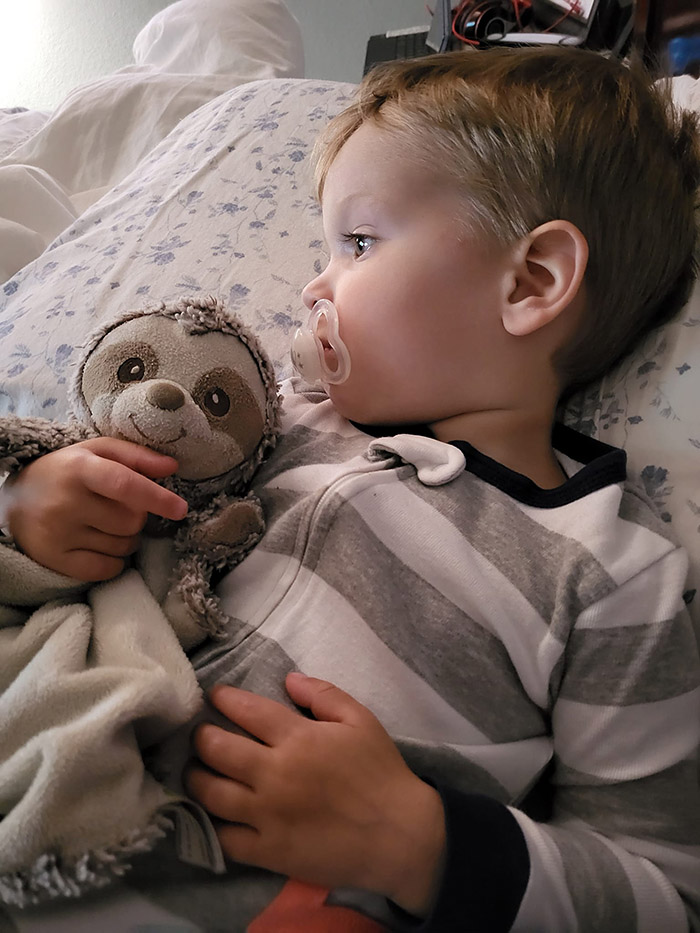 Last month, Theresa Robertson and her family were on a camping trip when "Sammie Sloth" suddenly went missing.

"I broke my usual 'Sammie Sloth doesn't leave the house' rule and brought him with us," Robertson said.

The family visited Bay Beach Amusement Park in Green Bay and Robertson let her son Everett bring Sammie along for the car ride. When they returned home, Sammie was nowhere to be found.

"We thought maybe he got tossed in a bag or something so we didn't panic right away. When we got home and completely turned the camper inside out and there was no Sammie," Robertson said.

That's when she took to social media.

"If anyone visiting Bay Beach Amusement Park or Lambeau Field on Thursday, July 28th found this sloth lovie anywhere, please contact me! We're not sure where it was last seen. It was Everett's first Christmas present and he takes it everywhere and sleeps with it every night," she wrote in the post, tagging two locations the family visited that day.

A couple hours later, someone messaged Robertson that they had seen Sammie in a parking lot. Robertson contacted the park, but there was no sign of Sammie in their lost and found or in the grounds garage.

"I let them know where he had been sighted and a little while later I got a picture of Sammie safe and sound," she said. "A worker had placed him on a fence post in case whoever lost him returned." 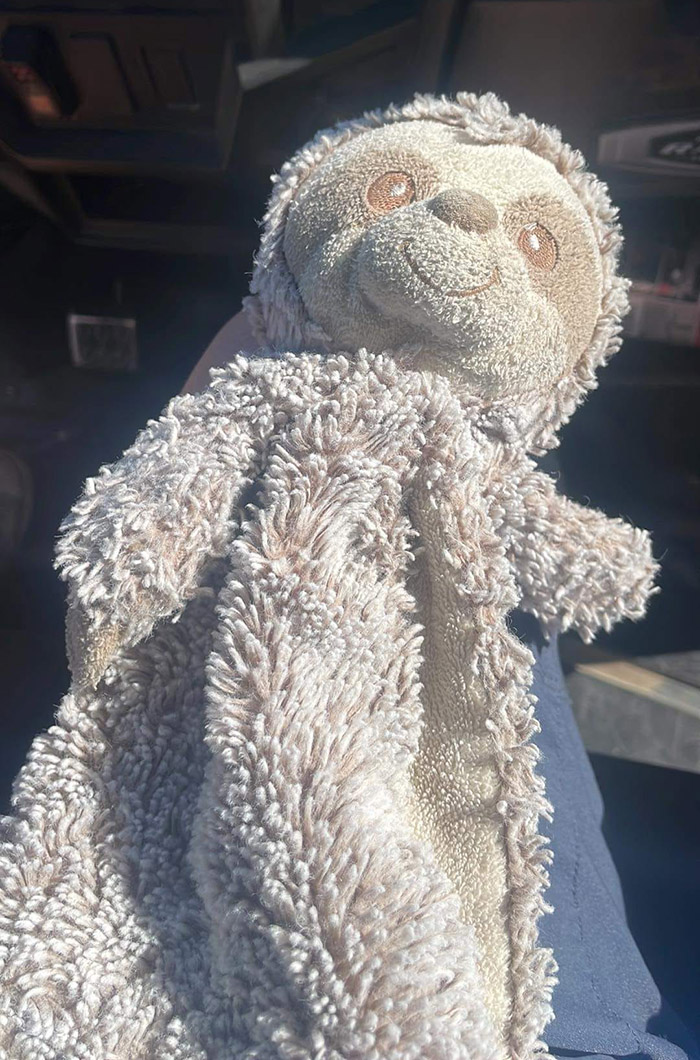 The photo of Sammie found by a worker

Before Robertson could even make the 3-hour trip to Green Bay, a Good Samaritan offered to drive Sammie home.

"A very kind woman who lives near the park was going to be travelling to our town in Monroe, WI for a family reunion and offered to escort Sammie home!" Robertson said.

Watch the heartwarming moment Everett reunites with Sammie below.

"Thanks to someone who remembered seeing him, thank you to everyone who shared, thank you to Bay Beach Amusement Park for driving around and finding him setting on a fence post, and THANK YOU to whoever put him there!" Robertson wrote in an update on her Facebook post.