A man from North Macedonia survived 18 hours lost at sea by clinging to a soccer ball that floated towards him while trying to survive. 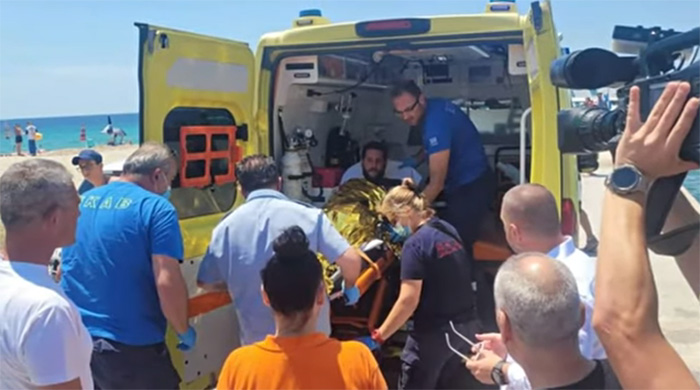 Ivan, 30, was vacationing at Myti Beach in Kassandra, Greece, when he got swept away by strong currents, Fox 5 reports.

He survived 18 hours at sea by clinging to a small soccer ball lost by two youngsters 10 days prior. Despite the fact that the ball was running out of air, Ivan was able to utilize it to breathe and stay afloat.

He was rescued by the Greek Coast Guard and has since been released from the hospital. 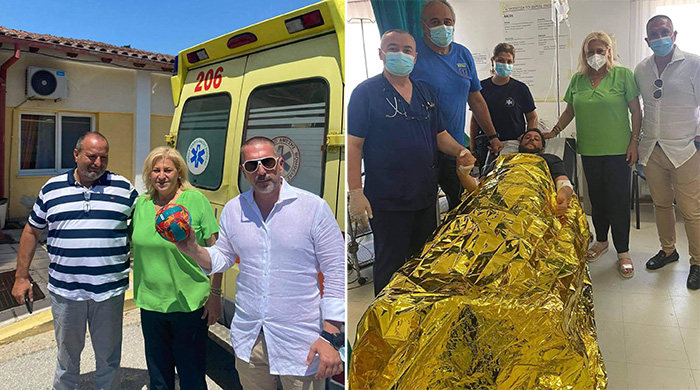 A photo of Ivan, the "miracle" ball, his parents and the mayor of Kassandra has been shared widely.

A mother of two came forward to say the ball appeared to be the same one her sons lost while at a beach 80 miles away, 10 days earlier.