A promise nearly a decade in the making has finally been fulfilled at a college graduation in New Jersey last week. 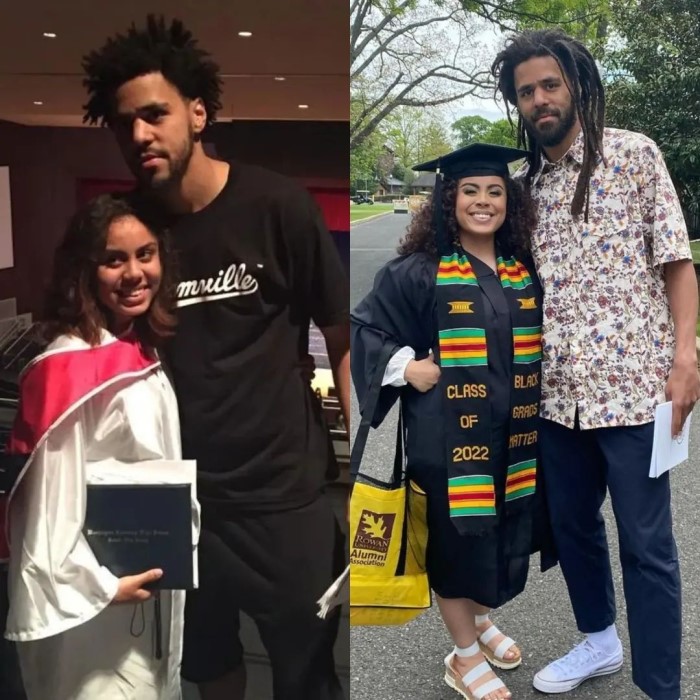 Bosarge told Complex she first spoke to Cole in 2013, after she called a local radio station expressing her desire to have Cole wish her a happy birthday. Months later, the then-high school student received a call from Cole, who invited her to meet him in person.

When they met in person, Bosarge gave Cole a letter she had written for him years prior. 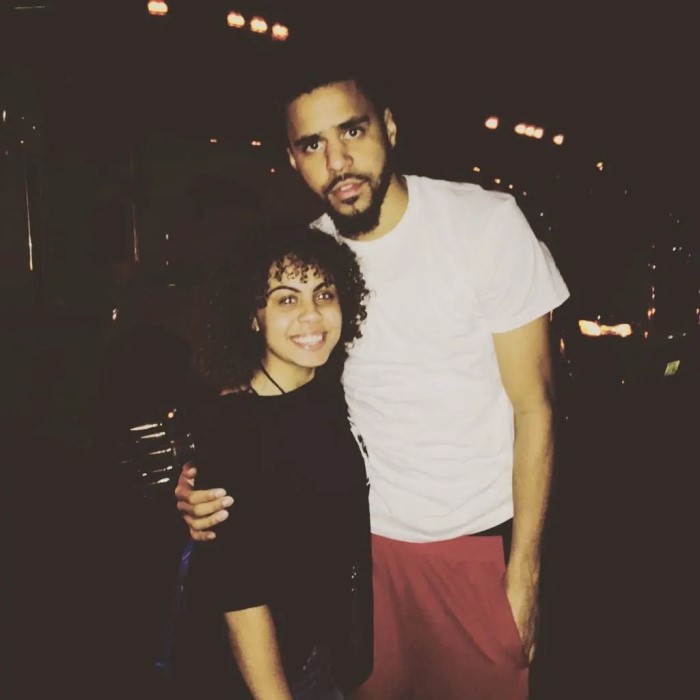 "In the letter it says all I went through," Bosarge explained at the time.

"With being adopted, my parents being hooked on drugs, in and out of prison. At the time both parents were in prison so I asked him could he come to my graduation since they can't." 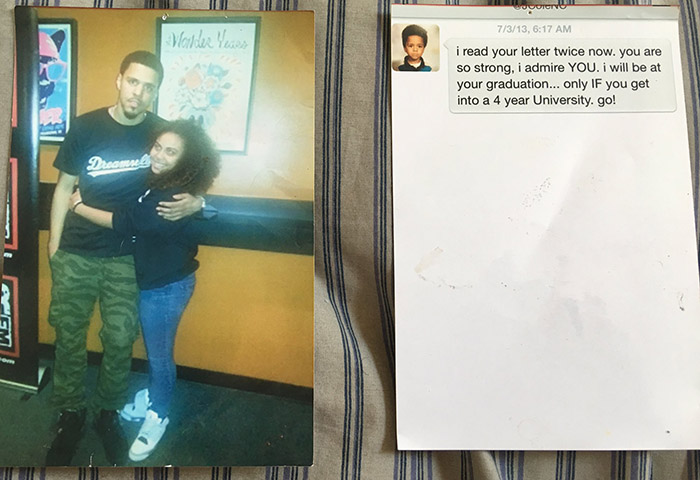 But that wasn't the last time he'd show her his support.

Cole attended Bosarge's graduation ceremony at Rowan University on May 11, with graduates and attendees sharing photos of his appearance on social media.

"I definitely feel the love and that's what I needed," Bosarge said. 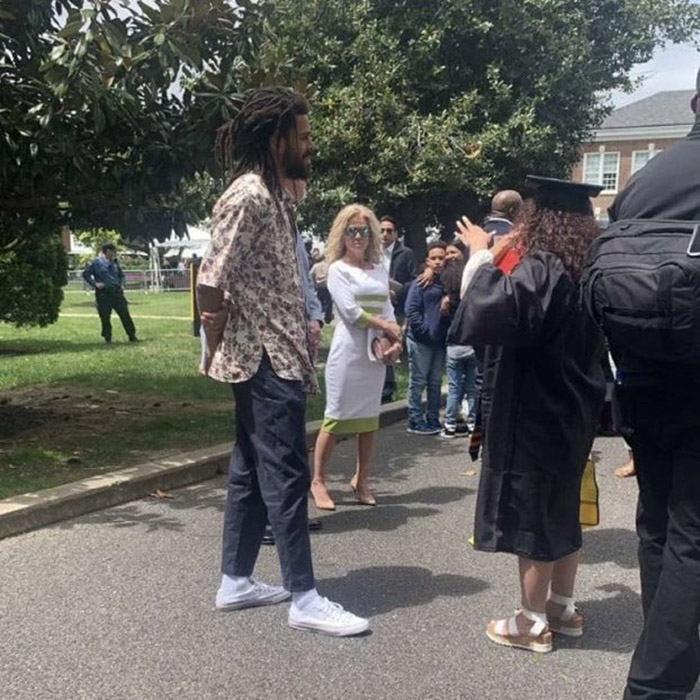