A high school basketball player was organizing a team chat when he accidentally included a wrong number. What happened next is something these kids will remember for the rest of their lives.

Vinny Tartaglia, a member of the Notre Dame Prep freshman basketball team, was adding his teammates' numbers to a group text when he accidentally messed up one digit of a teammate's number. What he didn't realize was that the wrong number belonged to Tampa Bay Buccaneers cornerback Sean Murphy-Bunting.

P. Jason Whalen, a father of one of the players, took to Twitter to share the whole story:

"This random guy replies to the group 'did you mean to add me to this group?' The boys are like 'yes, if this is XXXX.' The guy replies, 'no, this is Sean. Do you know who I am?' Of course they think it's their teammate messing with them. After some back and forth the guy says 'this is Sean Murphy-Bunting' and he sends a selfie in the Bucs locker room…" 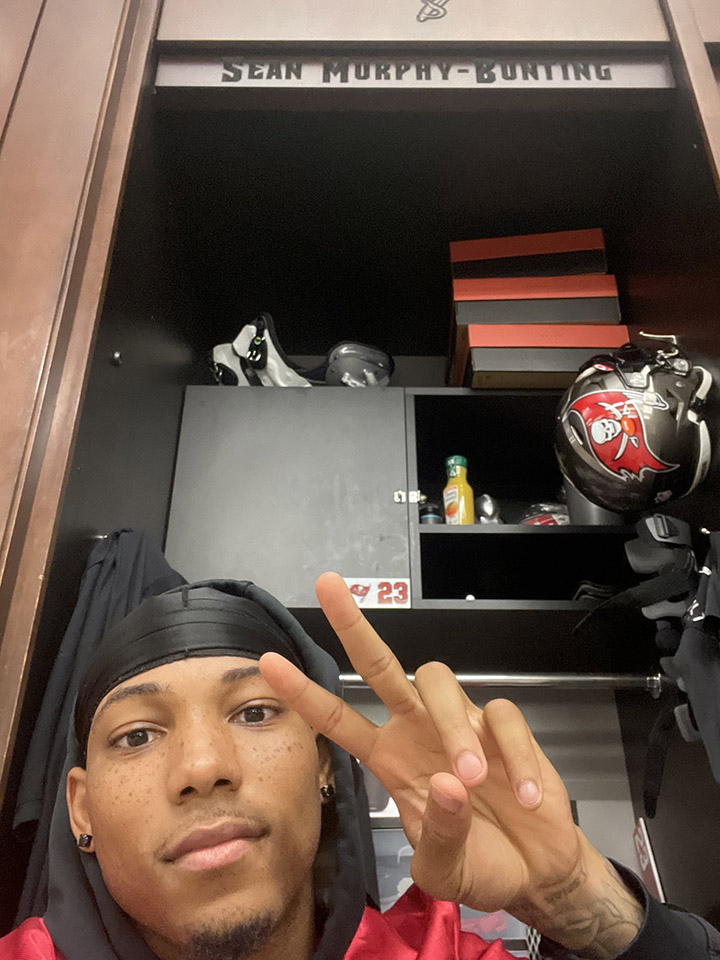 "Some of the boys still think it’s their buddy joking around others are like WTH is going on. There is some back and forth with some pretty funny dialogue before SMB FaceTimes the group chat," Whalen said.

At that point, Murphy-Bunting handed his phone off to running back Leonard Fournette who proceeded to walk around the locker room and introduce the boys to the rest of the team, including Mike Evans and Rob Gronkowski. 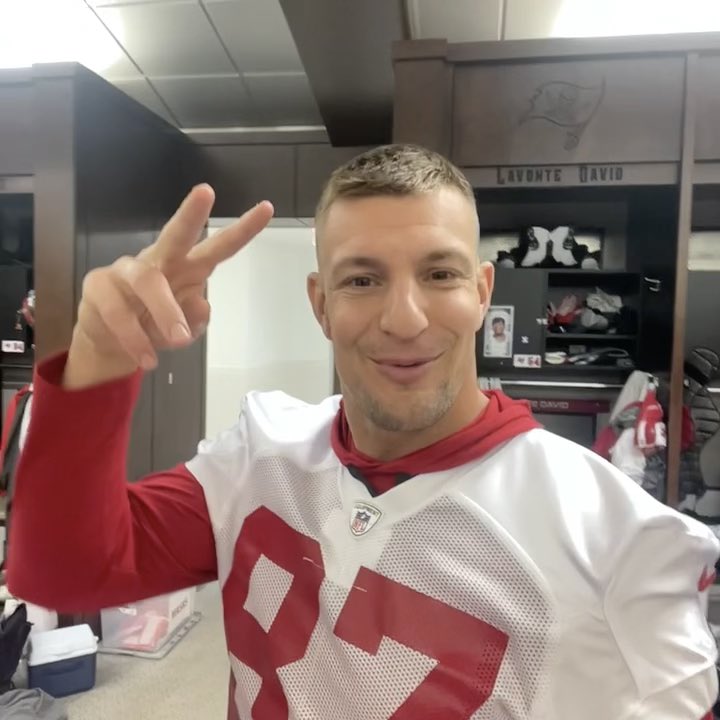 "Naturally the boys are getting greedy now, and besides asking the guys to have big weeks for their fantasy football team, they want to see the GOAT!" Whalen said, referring to quarterback Tom Brady.

Fournette stayed on the FaceTime call for a good 10 minutes while Tom finished up a meeting.

"After some time passes he pops up on the screen and says 'What’s up fellas?!?!' The boys lose their minds…" Whalen said. 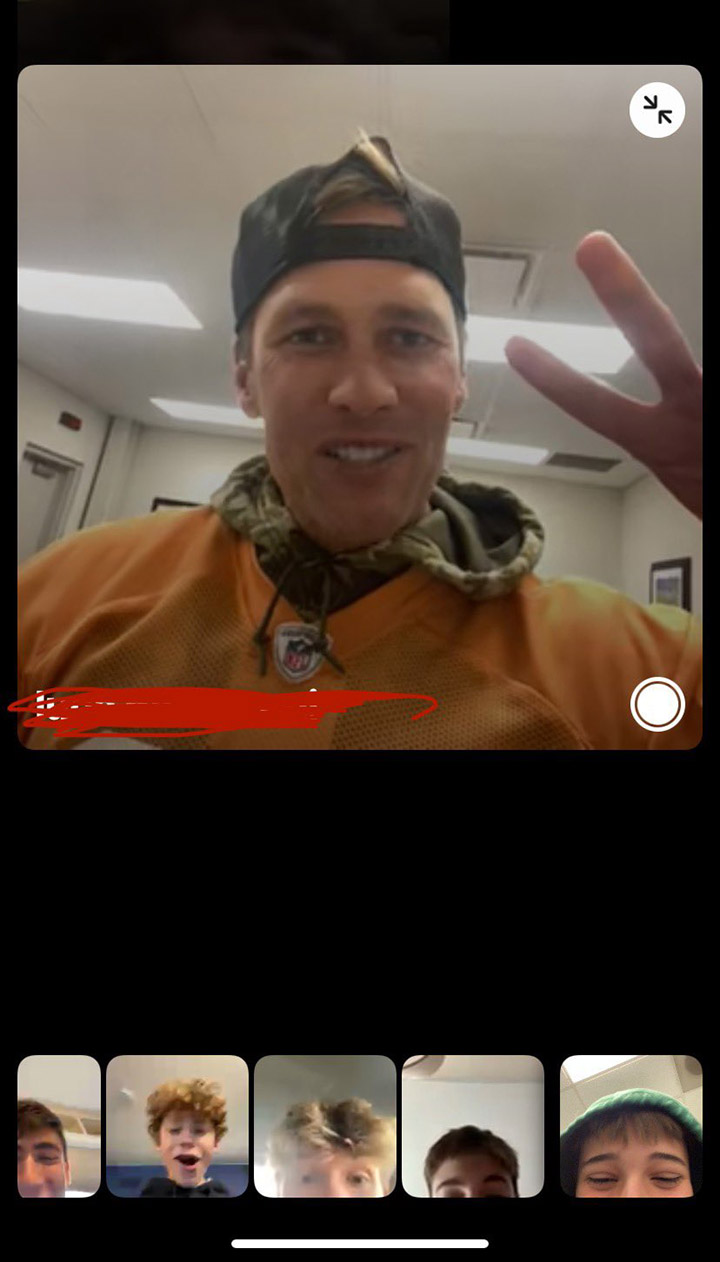 "What an awesome experience for our boys and what an amazing group of guys on the Buccaneers," Whalen said. "I can’t believe they took the time to entertain Colin and his teammates. I’m sure they had a good time laughing at the fact that the SuperBowl champs got randomly added to a freshman basketball team group chat."