Woman Is Cured Of HIV Without Any Treatment

Scientists say a woman has been cured of HIV despite having no medical interventions. 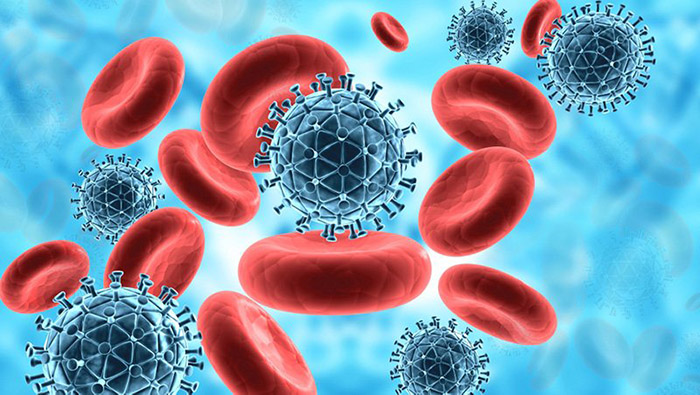 Researchers have dubbed the 30-year-old mother, who was first diagnosed with HIV in 2013, the "Esperanza patient," after the town in Argentina where she lives.

The co-authors of the study, which was published Monday in the Annals of Internal Medicine, said they believe their findings will bring hope to the estimated 38 million people globally living with the virus.

"I enjoy being healthy," the Esperanza patient, who asked to remain anonymous, told NBC News. "I have a healthy family. I don’t have to medicate, and I live as though nothing has happened. This already is a privilege."

To date, researchers have successfully cured two other people therapeutically — in both cases through complex and dangerous stem cell transplants.

"This is really the miracle of the human immune system that did it," said Dr. Xu Yu, a viral immunologist at the Ragon Institute in Boston, who in partnership with Dr. Natalia Laufer, a physician scientist at INBIRS Institute in Buenos Aries, Argentina, led the exhaustive search for any viable HIV in the woman’s body.

She also gave birth to an HIV-negative baby in March 2020.

"The study sets the standard for demonstrating that the Esperanza patient has no replication-competent proviral DNA within her cells," said Carl Dieffenbach, director of the Division of AIDS at the National Institute of Allergy and Infectious Diseases. "The more of these patients we uncover and work up, the more complete our understanding of what a cured patient looks like."