Boys Hops Off Bikes To Pay Respects During Veteran's Funeral

Two boys in Batesville, Indiana, immediately stopped and hopped off their bicycles when a funeral procession for an 89-year-old Army veteran passed by them. 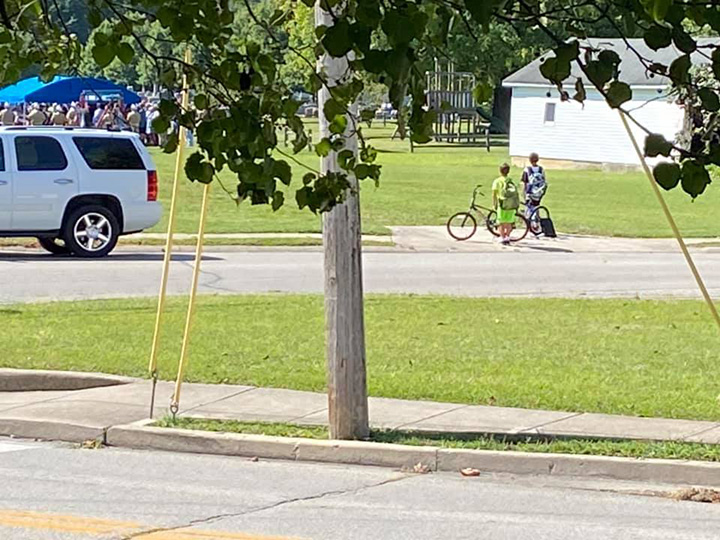 Jacqi Hornbach says she witnessed the heartwarming scene while dog-sitting at a friend's house. She was hesitant on whether to post about the moment online, but eventually decided that it was needed.

"I debated whether or not to post this, but with all the negative things going on, I thought this was needed," Jacqi Hornbach wrote on Facebook.

Hornbach said the two boys were riding their bikes and saw the flag of the deceased military man. They immediately stopped riding, got off their bikes, and stood with respect as TAPS was being played. 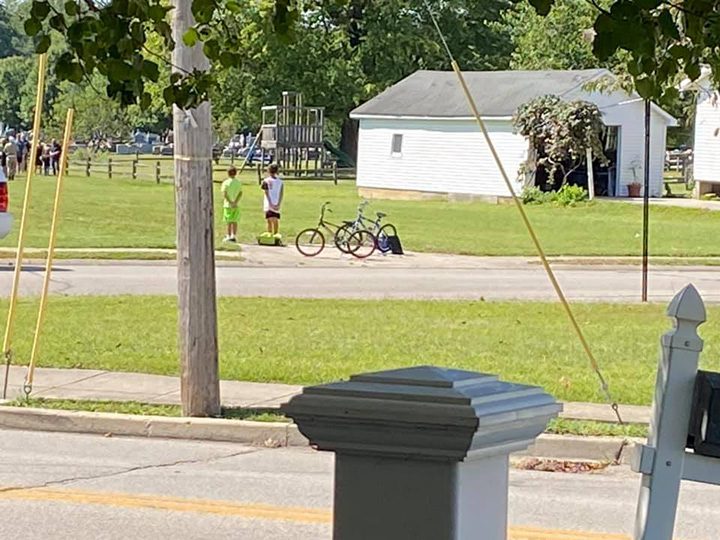 "To see these two young boys immediately stop and pay their respects to a passed serviceman, without any prompting or knowledge of anyone watching, was just so touching to see," Hornbach said.