A brave mother fought off a mountain lion with her bare hands as it attacked her 5-year-old son outside her California home. 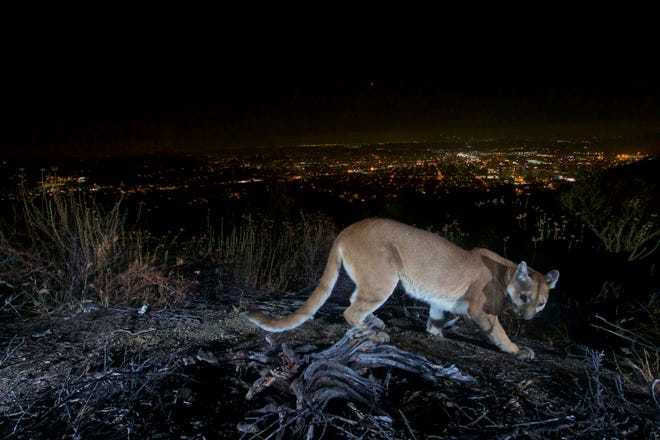 The boy was playing by a tree near his home in Calabasas on Thursday morning when a 65-pound mountain lion attacked him, according to the California Department of Fish and Wildlife.

Department spokesman Patrick Foy told the Associated Press the mountain lion "dragged him about 45 yards" before his mother, came to the rescue.

"The commotion caused by the attack and the boy’s screaming alerted the mom who was inside. She ran outside and immediately started striking and punching at the lion and managed to fend the lion off her son," Foy said. "This mom’s an absolute hero who saved her son’s life, there’s no question about it."

The boy suffered injuries to his head, neck, and upper torso but is recovering in stable condition at the Children’s Hospital in L.A.

Experts told CBSLA the attack likely happened because the the mountain lion was a kitten and was still learning how to hunt for food.