A New York City museum has returned more than 1,300 ancient artifacts — some older than 2,000 years — to their country of origin. 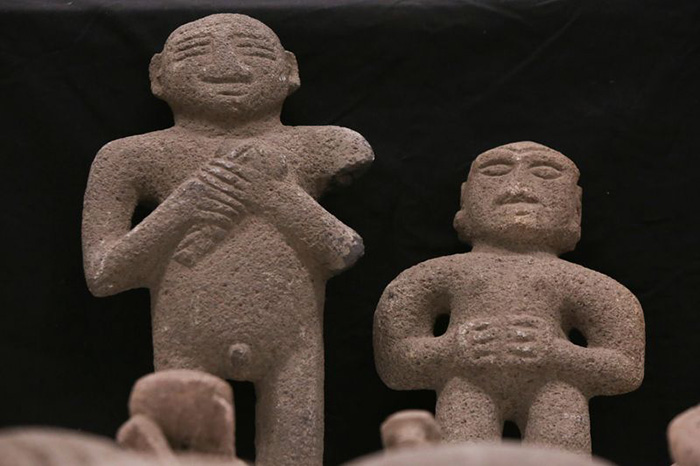 According to Reuters, Tycoon Minor Keith brought the artifacts, looted during the construction of a railway, to the United States in the 19th or early 20th century, along with shipments of bananas. 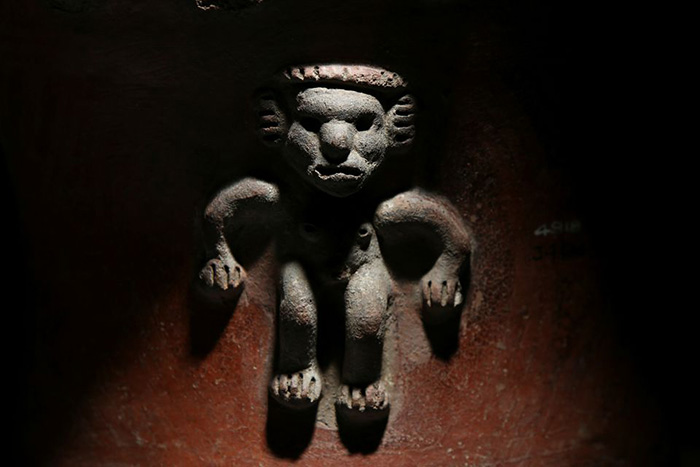 The artifacts include an unfinished tombstone, a large ceramic vase painted with beeswax, human representations and ancient tools.

"The tombstone is a piece we have only seen as illustrations in study books here," Daniela Meneses, a researcher at the National Museum of Costa Rica, said at a viewing for the media. "It's amazing to see that piece now. It's very emotional."

"We don't know why they did it, but it's something very good and atypical in the world," archaeologist Javier Fallas said.