It was a big day for a 5-year-old boy who's been battling cancer.

The North Miami Police Department held a special swearing-in ceremony for Jeremiah, and that was just part of a day filled with activities that helped fulfill his dream of being on duty. 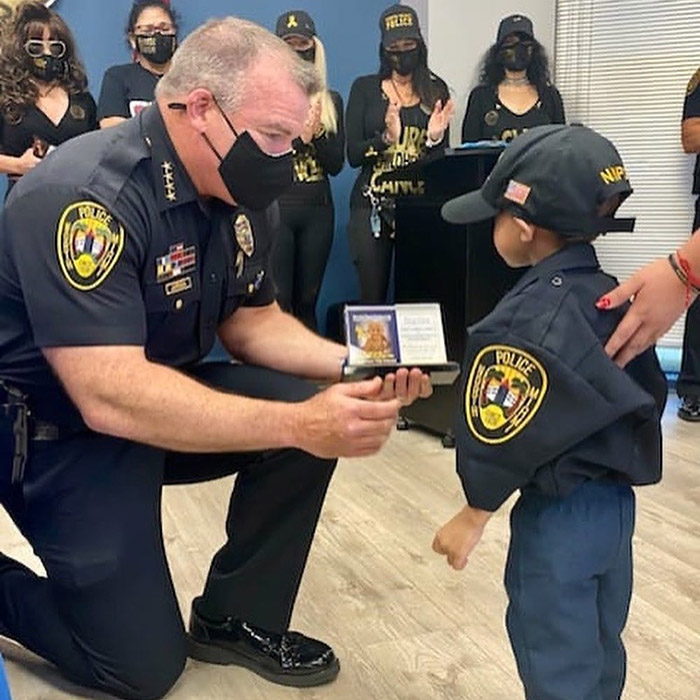 Jeremiah's dream was to become a police officer and on Saturday he received that wish.

He was sworn in by Chief Larry Juriga, becoming the youngest North Miami police officer.

"For over a year, Jeremiah has been battling High Risk Stage IV Neuroblastoma Cancer, but with prayers and treatment Jeremiah was recently proclaimed to have no evidence of the disease.

He still has a battle ahead and must continue treatments so he does not have a relapse. That battle should be easier as Jeremiah received some super powers today!" the North Miami Police Department said in a statement. 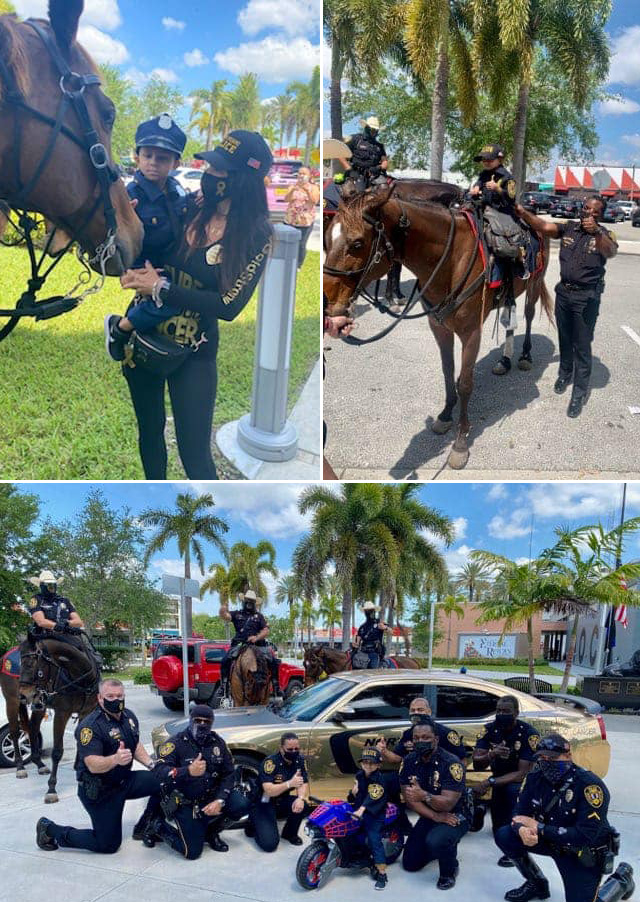 Afterwards, the festivities continued at the Hero's Hangout Childhood Cancer Haven, a space where young cancer patients can craft, play and just be children in a safe environment.

"When the kids come in, there's no cost to the families whatsoever for anything here or to attend, and they can take home as many toys as they want," said Silvia Dominguez-Vanni, the co-founder of Mystic Foundation and Heroes Hangout. "It's a really fun and magical place to forget what they're going through each and every day."