A medical student in Russia will be able to continue his studies after money for his tuition was raised by fellow students in under 24 hours. 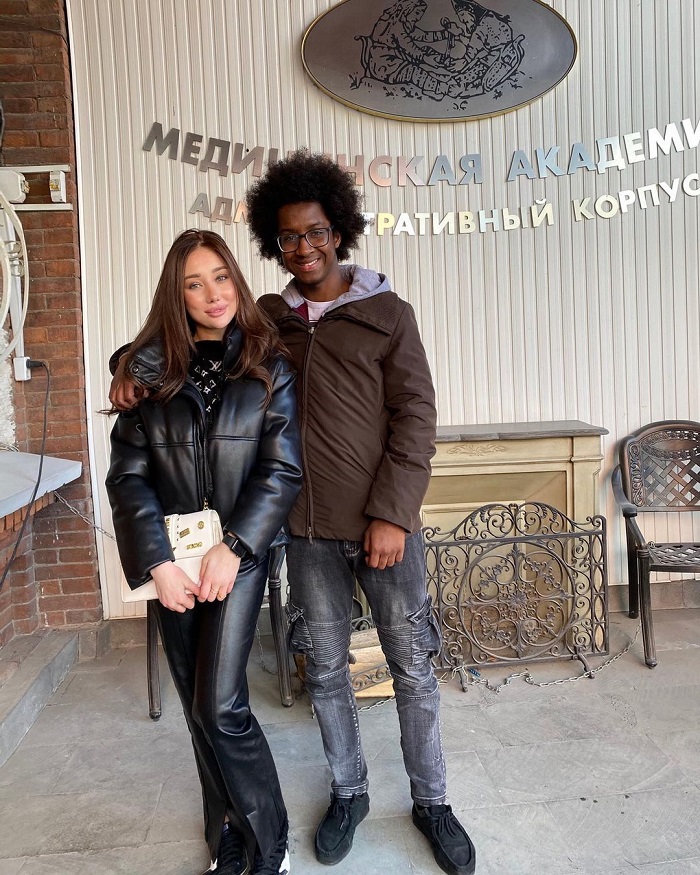 Mamadu Abdulai, from Guinea, is a sophomore at North Ossetian State Medical Academy in Vladikavkaz, Russia.

In September, Mamadu's parents were killed in a car accident. Not only did he tragically lose his family, but also the opportunity to pay for his studies at NOSMA.

When fellow students learned about his difficult situation, they decided to try and raise money for his tuition.

"As we learned about everything, we decided to raise funds for Mamada to pay for his training," Laura Kulchieva wrote on Instagram (translated to English from Russian). "I posted the news on my Instagram. People quickly responded to it, and in half a day we collected the principal amount of 110 thousand rubles." 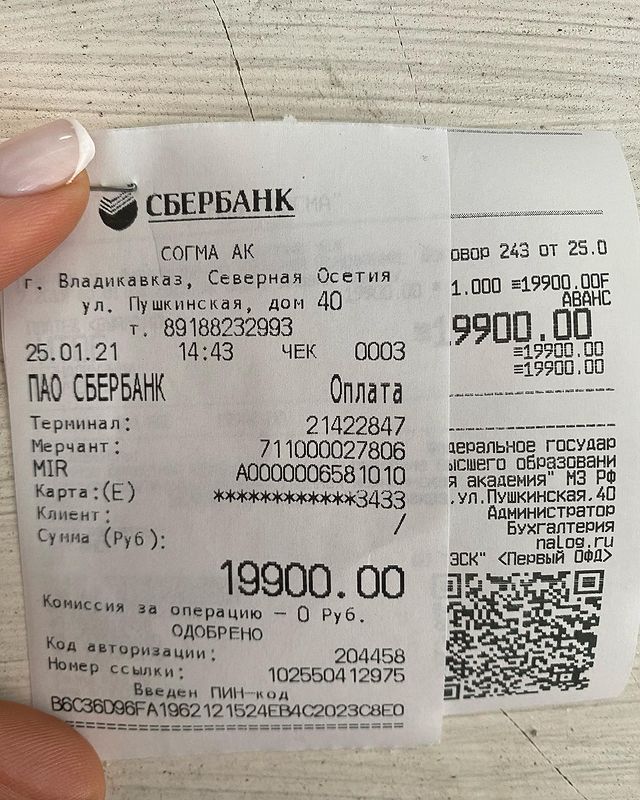 Last Monday, Laura met with Mamadu and surprised him with the good news.

"Today we met with Mamadu and paid for tuition and a hostel for a year. Now he will not be expelled and he can safely continue his studies," Laura wrote in an update.

With the collected funds we paid for tuition and dormitory for a year, the balance of funds 70 000 was transferred to his personal account, as bail for the next year of tuition fees.

Mamadu said that I am now his sister."