A 13-year-old boy has officially found his forever home after being abandoned two years ago at a hospital. 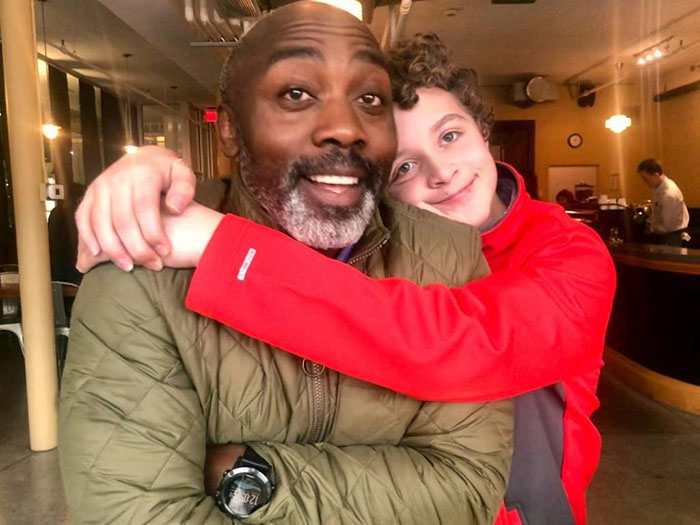 Tony had been in the foster care system since he was 2 years old. At the age of 4, Tony was adopted by a couple in Oklahoma.

But 2 years ago, Tony's adopted parents left him at a hospital and never returned.

On Jan. 16, 2018, Peter Muatbazi, who had been a foster parent for three years, received a call asking if he could take Tony for the weekend.

It was only supposed to be for the two days, but then he learned Tony's story.

By that time, I was crying. I thought, 'Who would do that?'" Mutabazi said. "Once I knew the parents' rights were signed off and he had nowhere to go, I knew I had to take him."

Tony was adopted by Peter, but even before their union was made official, Tony always called him "Dad".

"He's the nicest, smartest kid I've ever had," Mutabazi told GMA. "From day one, he's always called me ‘dad.' He truly meant it and he looks up to me."

Thank you for teaching me how to disappear in good story book, I wish I could read a 10th of what you read 😆. Truly a blessing to have you as my son, thank you for accepting me as your dad with all my faults, I strive daily to be a better dad. Thank you for hanging in there with me as I learn and grow. #adoptionsaveslives #adoptionpodcast #encouragement #handsandfeet #adoptivemoms #waitingforyou #waitingforkids #hopingtoadopt #singledad #soledad #dadlife #dadsofinstagram #instakids #blackdad