A man who spent decades sleeping on the streets and in hostels has been named London's best bus driver - because he never stops smiling. 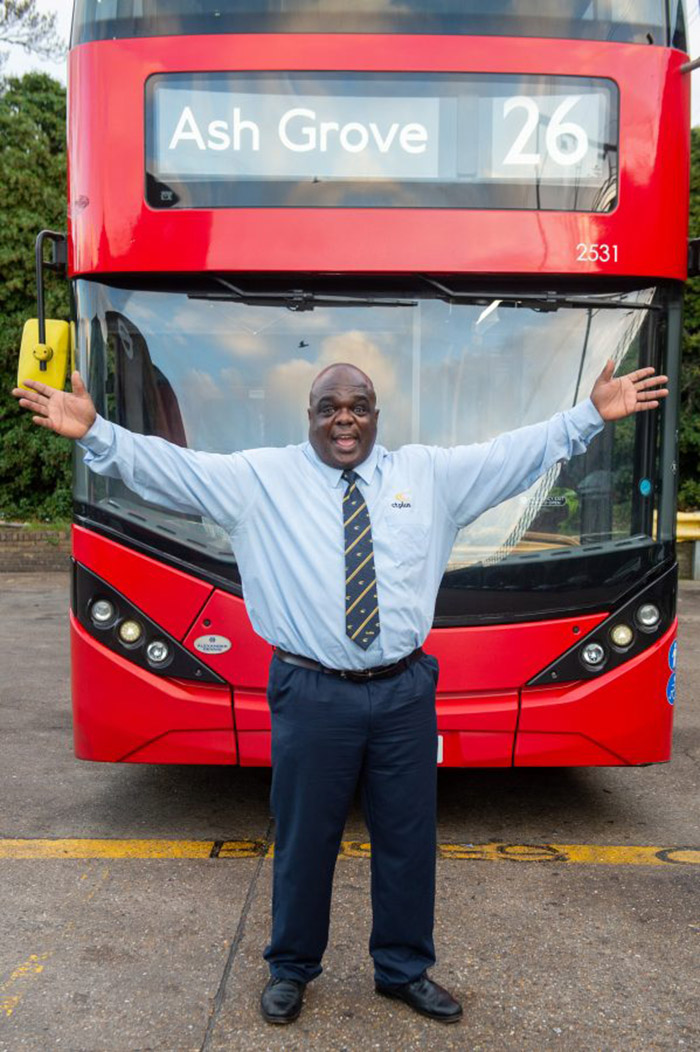 Pat Lawson is over the moon after being crowned the most bubbly bus driver in London despite having to battle through gridlocked traffic on a daily basis.

The 50-year-old admits he never stops smiling, after finally landing on his feet, following periods of homelessness, and even prison.

After falling into the "wrong crowd" as a teenager and a spell in prison, Lawson says he was dragged into the "dark and vicious cycle" of homelessness, crime and drugs.

Lawson eventually hit rock bottom and started questioning his life choices. That's when he decided to get help and turn his life around.

The Single Homeless Project helped train Pat as a bus driver and he immediately fell in love with the job.

"I sold the Big Issue in Russell Square and Mayfair and even then I was always enthusiastic so I brought that to the bus industry," Lawson said.

"I'll say good morning to every single passenger and give them a big smile. I was told it wouldn't last long but passengers told me to keep on going."

Since starting the job in March 2017, he has won two awards and received more than 100 recommendations from members of the public.