Scientists Have Revived A Plant From The Pleistocene Epoch. This Plant Is 32,000 Years Old!

This is the oldest plant ever to be regenerated, beating the previous record holder by some 30,000 years. 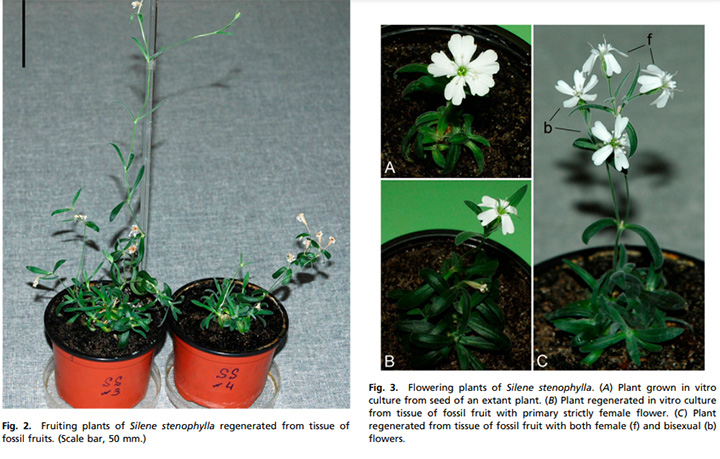 A team of scientists from the Institute of Cell Biophysics and the Institute of Physicochemical and Biological Problems in Soil Science, Russian Academy of Sciences, have successfully revived a flowering plant from a 32,000-year-old fruit buried in Siberian permafrost. 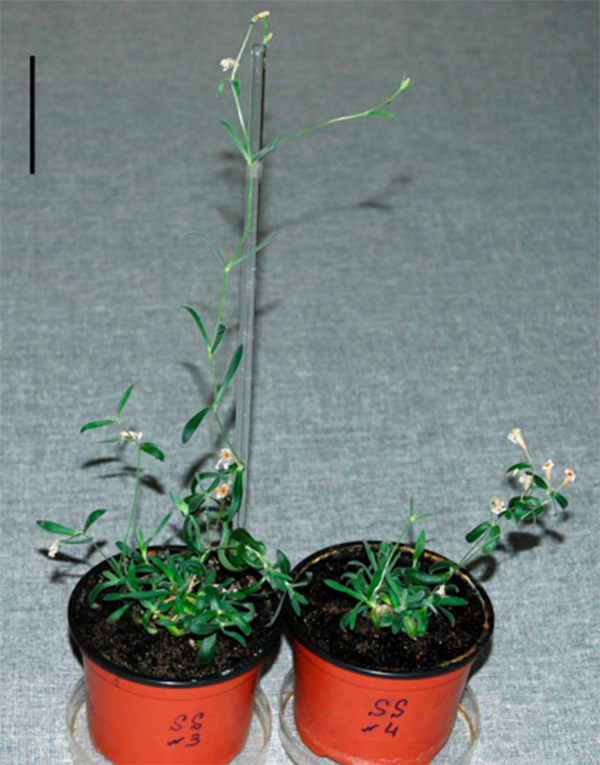 Back in 2007, scientists from Russia, Hungary and the United States recovered frozen Silene stenophylla seeds in northeastern Siberia. Using radiocarbon dating, the age of the seeds was estimated at between 20,000 and 40,000 years, dating the seeds to the Pleistocene epoch.

"Several immature fruits were found at a depth of 38 m in a seed conglomerate from the Duvanny Yar burrow," a team of scientists at the Russian Academy of Science wrote in a study, published in the Proceedings of the National Academy of Sciences. "Silene seeds and fruits were dominant in this burrow and were in a state of good morphological preservation. Radiocarbon dating showed them to be 31,800 years old."

The team extracted tissue from the frozen seeds, placed it in vials, and successfully germinated the plants. 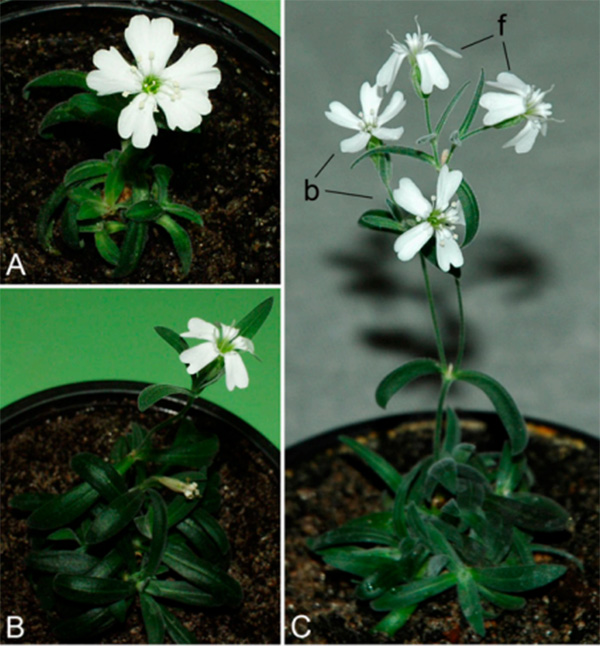 The team claims that the regenerated plants of S. stenophylla are now the most ancient, viable, multicellular, living organisms.

The previous record-holder is a date palm derived from a 2,000-year-old seed recovered from the ancient fortress of Masada in Israel.

Read the full study on PNAS.org.