This is the scaly-foot snail, which has evolved a shell made of iron that can survive "impossible living conditions" of underwater volcanic vents. 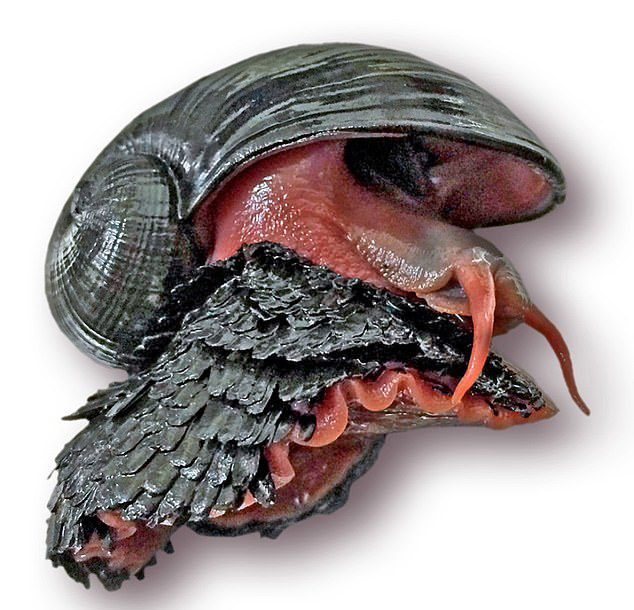 On top of this, the squishy part that protrudes out of the shell, known as the foot, is covered with iron plates.

The mystery of this volcano-dwelling snail and its metal shell has recently been unraveled by scientists at the Hong Kong University of Science and Technology (HKUST).

Researchers collected 20 scaly-foot snails at around 2,900 meters (1.8 miles) below sea level from the Indian Ocean. The species has been found at depths of about 1.5 – 1.7 miles in the Indian Ocean. 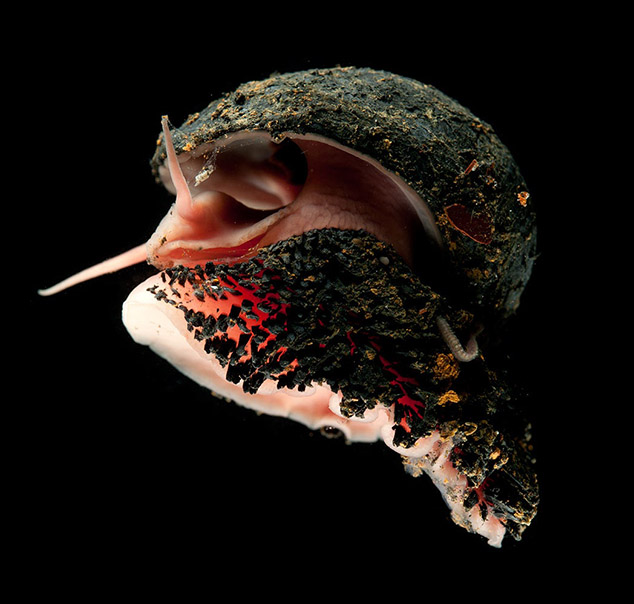 Among their discoveries was a genetic clue about the snail's metal armor.

"We found that one gene, named MTP – metal tolerance protein – 9, showed a 27-fold increase in the population with iron sulphide mineralization compared to the one without,' said Dr Sun Jin. "This protein was suggested to enhance tolerance of metal ions." 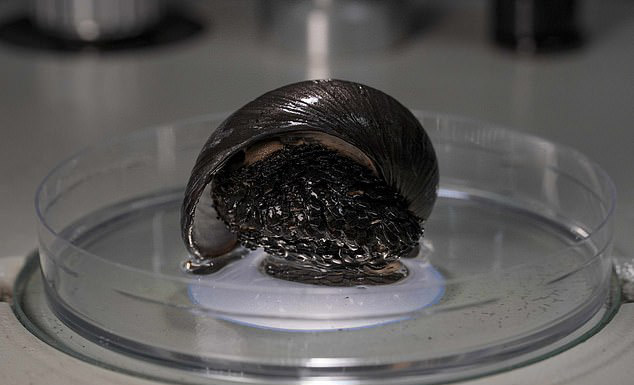 Scientists believe this tolerance enables the snails to survive as the iron ions in their environment react with the sulfur in their scales, creating iron sulfides.

"Uncovering this snail's genome advances our knowledge of the genetic mechanism of mollusks, laying the genetic groundwork which paves the way for application," said Dr Qian Peiyuan.

The HKUST team believes their work could also pave the way for "potential remedies" in the field of medicine too.

The full study has been published on Nature Communications.