They Dumped 12,000 Tons Of Orange Peels Into A National Park. This Is What It Looks Like Now

In exchange for donating a portion of unspoiled, forested land to the Área de Conservación Guanacaste, the park would allow the company to dump its discarded orange peels and pulp, free of charge, in a largely deforested area. 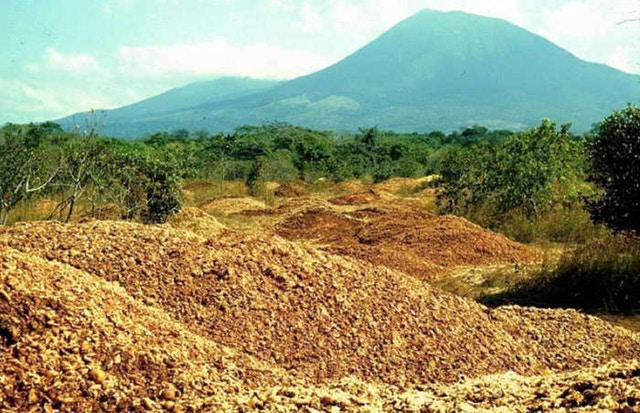 The company agreed and sent thousands of trucks to discard about 12,000 tons of orange peels. The site was left untouched for over a decade. 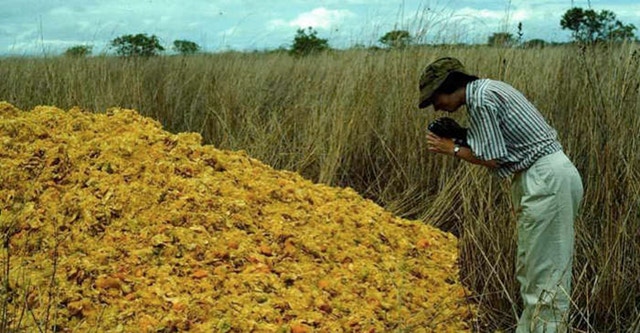 16 years later, ecologists Daniel Janzen and Timothy Treuer visited the site where the food waste was dumped. They could not believe what happened.

The site of the orange peel deposit was "like night and day." The area was so thick with vegetation.

"It was just hard to believe that the only difference between the two areas was a bunch of orange peels. They look like completely different ecosystems," Treuer said.

Compared to the adjacent plot, which was dominated by a single species of tree, the site of the orange peel deposit featured two dozen species of vegetation. 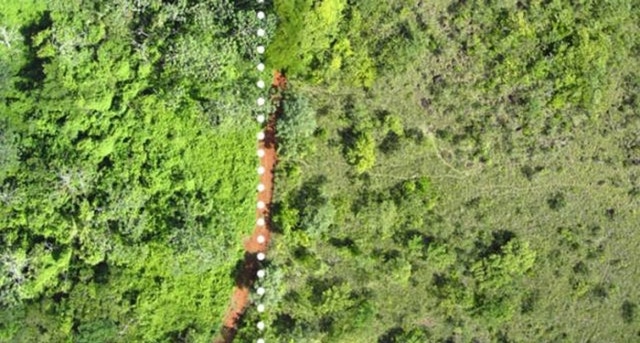 In addition to greater biodiversity, richer soil, and a better-developed canopy, researchers discovered a tayra (a dog-sized weasel) and a giant fig tree three feet in diameter. 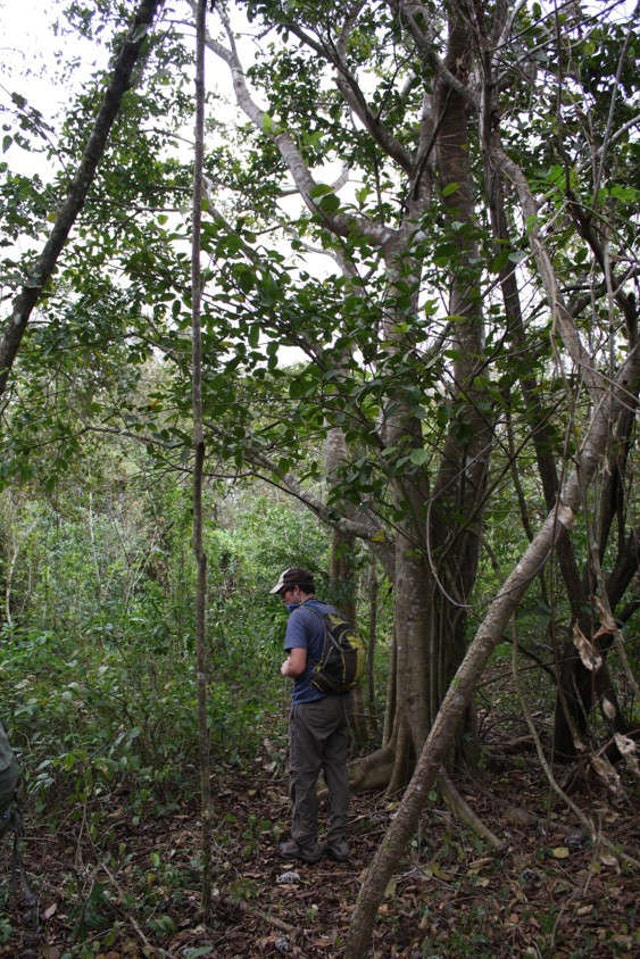 "We don't want companies to go out there will-nilly just dumping their waste all over the place," Treuer says, "but if it's scientifically driven and restorationists are involved in addition to companies, this is something I think has really high potential."

(h/t) upworthy. See the results of the scientific study here.